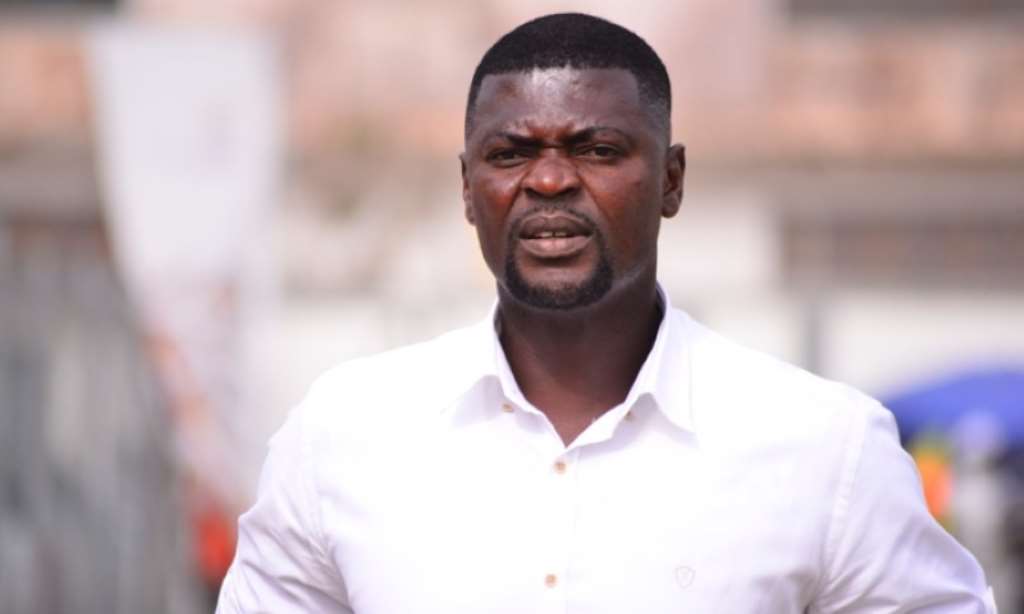 Head Coach of Accra Hearts of Oak has been ruled out of the vacant Black Stars Job following the sacking of CK Akonnor last night.

There were calls from some section of the media for the appointment of Boadu after guiding Hearts to a double for the first time in 21 years.

The award winning coach is a cult hero among the Phobian fans and his exploits in the last couple of seasons has led to calls for him to be considered for the Job.

However a member of the three-man committee, Dr. Randy Abbey who have been tasked with finding a new coach within the next three days for the Black Stars has ruled the young gaffer out of contention for the job.

Speaking on the award winning show Good Morning Ghana, the host of the show, Dr. Randy Abbey said Boadu is not being considered for the job after a plethora of messages on social media called for the appointment of the Hearts coach.

”His time will come.. the Exco member said when a message was read calling for his appointment. He is currently the assistant coach of the National u-20 team and it will not be wise to jump him into the Black Stars Job.

The FA parted ways with coach Akonnor last night and are in a hunt for a new coach for the senior national team.

Who is your favorite for the job? Leave your thoughts in the comment box.