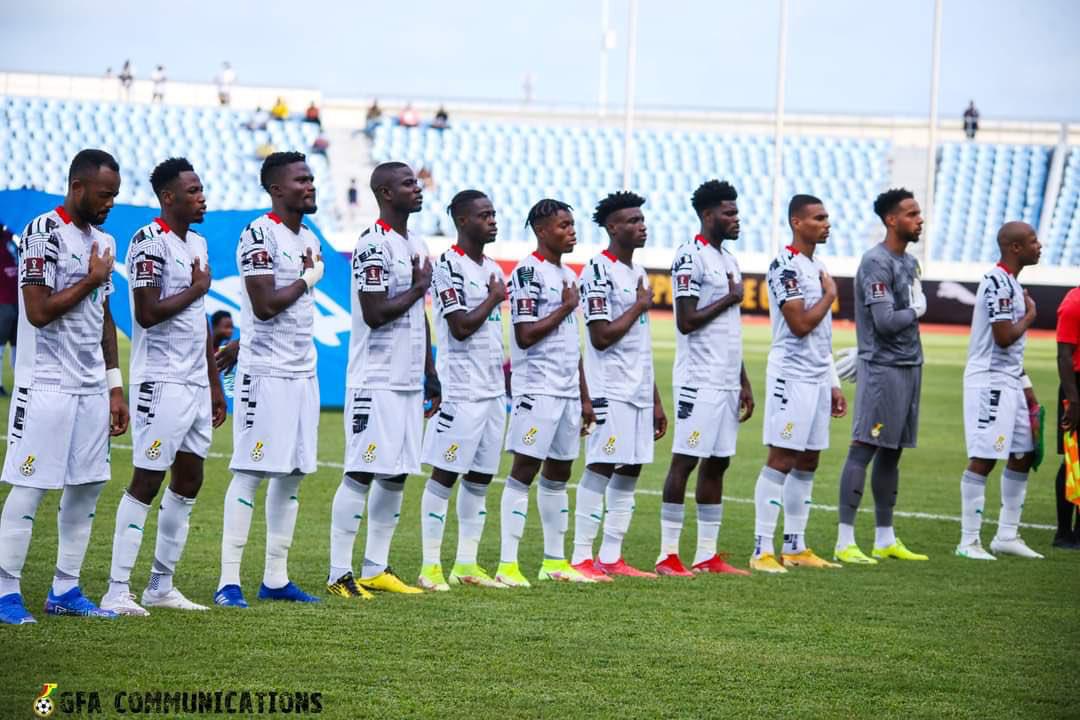 Coach Milovan Rajevac has named a strong attacking side for the Black Stars game against Ethiopia this Afternoon.

Richmond Boakye Yiadom, Jordan Ayew, Andre Ayew and Kamaldeen Sulemana all start as an attacking quartet for the Black Stars as they hope to start the game on the front foot.

Andy Yiadom returns to the starting line-up after missing the previous qualifiers through injury, while Joseph Aidoo who replaces the suspended Djiku partners Daniel Amartey at the heart of the defense, with Baba Rahman playing at left back.

Kudus Mohammed is likely to play more centrally alongside Baba Idrissu in midfield as Wollacott continues in post for this afternoon’s game.

Ghana who start the game a point behind South Africa in Group G need to avoid defeat to keep their qualification hopes alive.