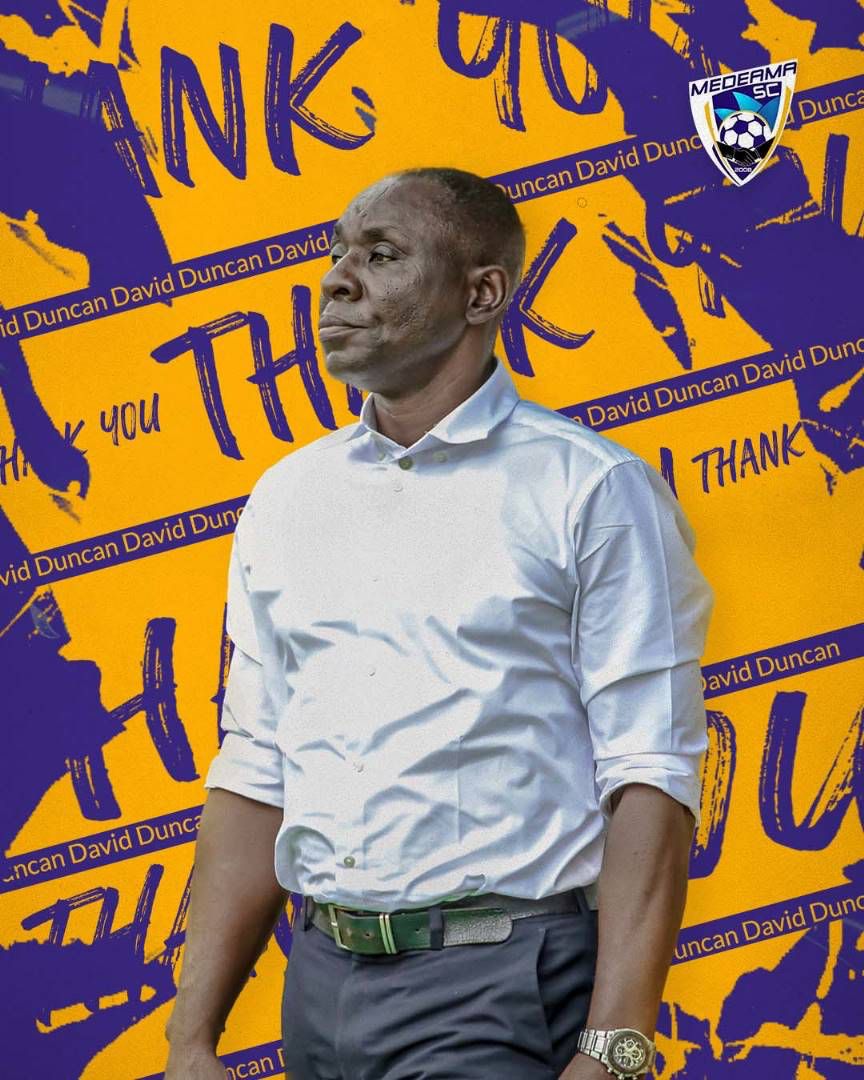 A club statement said the coach left the club by ‘mutual consent’ following a difficult first half of the season.

The Tarkwa-based club are 13th on the table and only two points above the drop zone.

The former Hearts coach was appointed as head coach in September and has overseen a troubled season at the club where they are flirting with relegation. 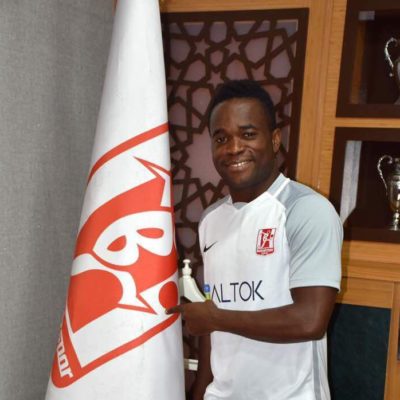 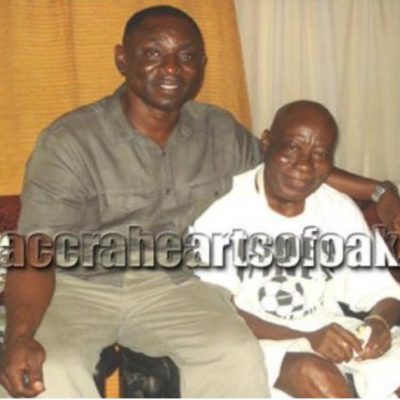