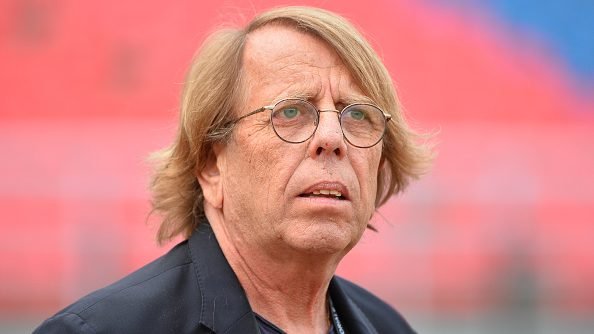 Claude Le Roy reveals he has been contacted with job offers hours after he resigned from his post as Togo’s national team coach after he failed to lead the Sparrowhawks to next year’s Africa Cup of Nations in Cameroon.

The French man took over Togo in 2016, when the team was struggling with qualifiers, he managed to led them to the 2017 Africa nations cup finals in Gabon, but they have since failed to qualify for the continental showpiece.

“I still have the energy to coach. Since yesterday, I received phone calls so I will think about it,” he told BBC Sport Africa.

“For now, I will take some time off, release my book next month. But I already have some offers on the table and really serious ones.”

Coaching Togo at the 2017 finals meant that Le Roy has been to nine Nations Cups with six different countries.

With Togo finishing bottom of their group in the latest Nations Cup qualifiers, with just two points behind Egypt, Comoros and Kenya, Le Roy decided his journey with the team was at an end.

“It is always heart-breaking to leave a group, a staff that you value but I had to review and be loyal and I felt that after the failure in the Afcon qualifiers I needed to be honest and leave my seat for someone else for the World Cup qualifiers,” he explained.

As a former Senegal coach he jokingly added: “Even though I wished to give a few headaches to my Senegalese friends that I love so much.