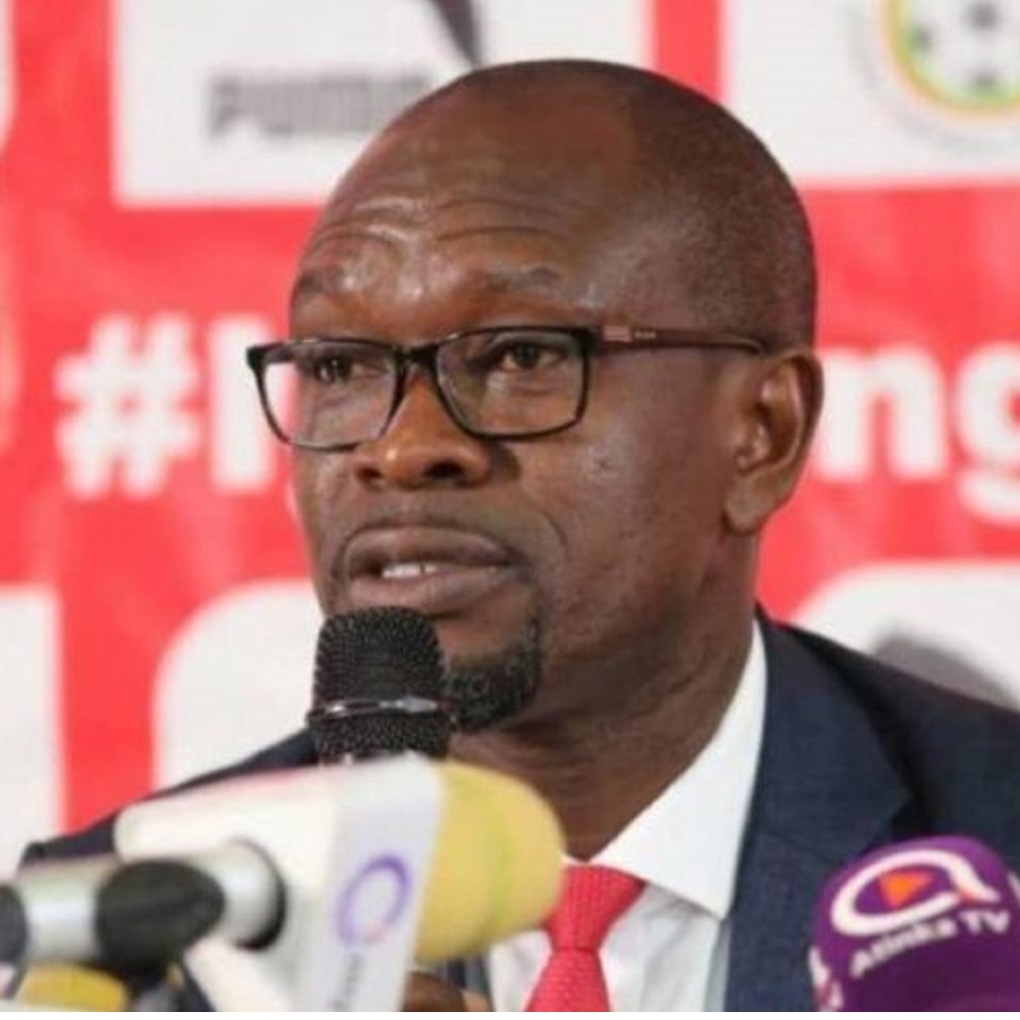 Ghana coach Charles Kwablan Akonnor is considering rotating the Black Stars captaincy in the wake of controversies over the role.

Swansea’s Andre Ayew is currently Ghana’s captain after taking over from Asamoah Gyan ahead of the 2019 Africa Cup of Nations in Egypt.

Gyan, who was unhappy with the decision announced his retirement from international duty and would only rescind his stance following a plea by national president Nana Akufo-Addo.

Brazil are arguably the biggest national side to have rotated their armband in recent times.

“Sometimes this captaincy issue comes as a result of poor communication from management members or certain people trying to push their own agenda,” Akonnor told Happy FM.

“Looking at our current situation, I will propose we rotate the captain’s armband and also a general captain appointed to speak on behalf of the players.

“Brazil and other countries have made it work, so we can also emulate them.

“We should be careful or else this captaincy row can affect the national team for years to come.”