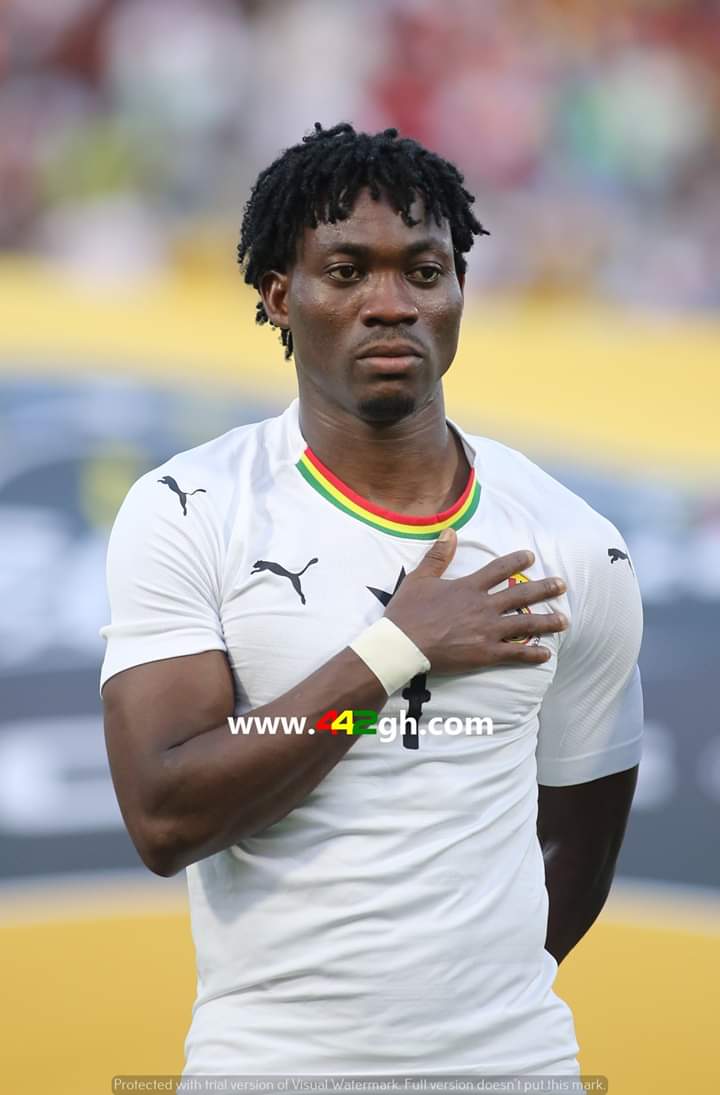 Black Stars winger Christian Atsu has set his sights on a return to the national team ahead of the AFCON tournament in Cameroon next year.

The former Newcastle player who was adjudged the most outstanding player in the 2015 AFCON, has yet to feature for the Black Stars under current head coach C.K Akonnor.

Atsu, however, revealed he had a discussion with Akonnor before deciding to take some time off the national team.

The 29-year-old says Ghana must target winning the 2022 edition of the AFCON and is hoping he will be a part of the team when the time comes.

“The coach understands and he told me to let him know when I’m ready. I need to be playing first.”

“If you look at the players Ghana has produced since we last won the AFCON (in 1982), it’s very sad,” he said in an interview with The Athletic.

“We must target the January 2022 tournament. If I am part of it, as I hope, I will give everything. I do not want to retire without winning a trophy for Ghana. If I do, I’ll be a failure.”

The 2022 edition of the AFCON tournament is expected to kick off from the 9th of January to the 6th of February.

Atsu will definitely have the Black Stars at the back of his mind when making a decision regarding his next destination after leaving Newcastle.