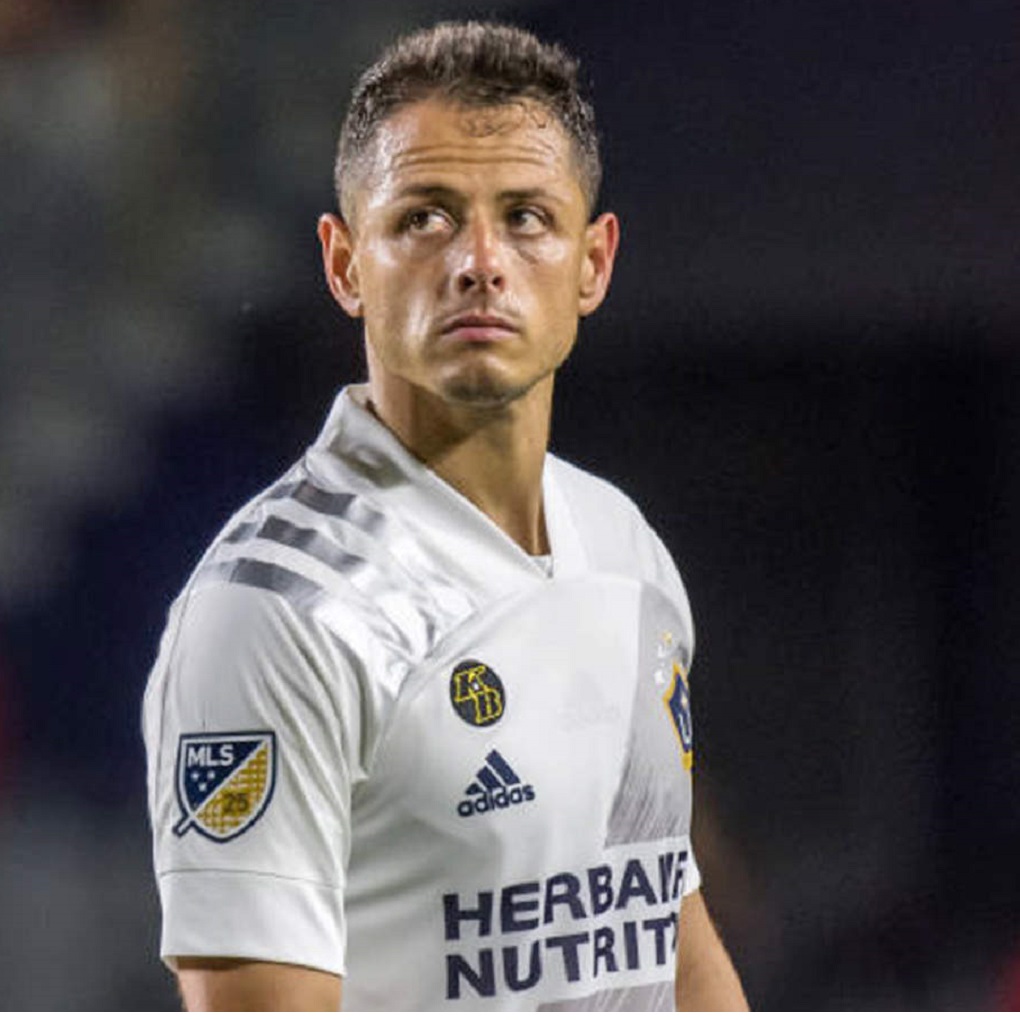 Major League Soccer is kicking off a five-week esports tournament on Sunday featuring players such as new LA Galaxy striker Javier ‘Chicharito’ Hernandez, as the sporting world adapts to life indoors amid the coronavirus outbreak.

The eMLS Tournament Special will pair MLS players with their esports counterparts in a single-elimination competition benefiting relief efforts for those impacted in North America by the pandemic.

The first day of competition in the FIFA 20 tournament will feature Chicago Fire versus FC Cincinnati, before LAFC take on rivals LA Galaxy.

The announcement comes days after the Football’s Staying Home Cup kicked off on Friday, featuring some of England’s top players, as the world of soccer aims to bring the spirit of competition into the digital realm and away from the pitch.

The eMLS Tournament Special kicks off on Sunday at 7 p.m. on FS1.