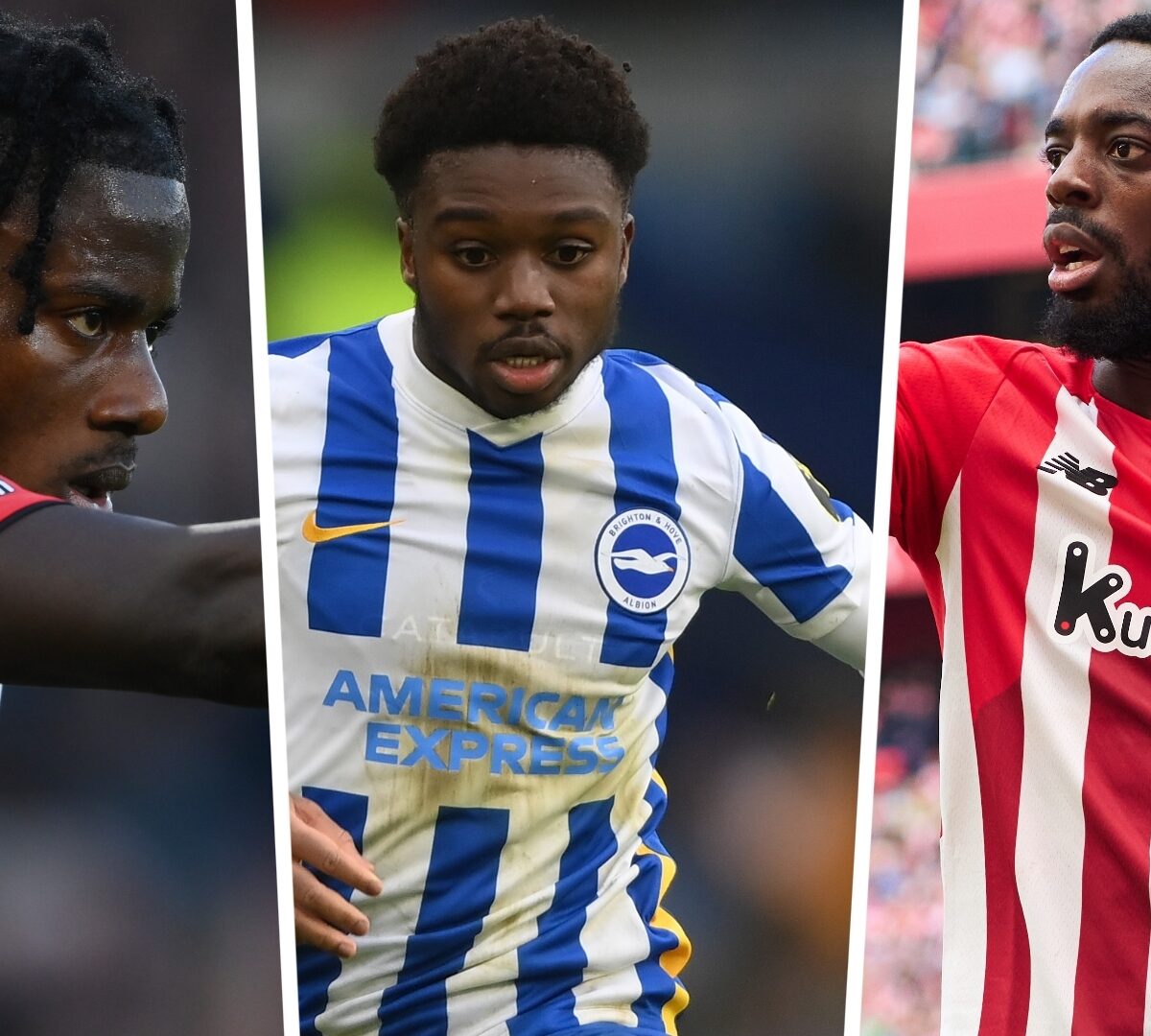 Coach Otto Addo has named a 29-man squad for the upcoming friendlies ahead of the FIFA World Cup in Qatar.

Iñaki Williams,Tariq Lamptey, Ransford Yeboah, Mohammed Salisu and Stephan Ambrosius have all been handed their debut call-ups for the International friendlies against Brazil and Nicaragua.

Inaki who recently completed his Nationality switch from Spain to Ghana makes the squad as is Tariq Lamptey and German-based duo Stephen Ambrosius and Ransford Yeboah.

The Southampton defender has in previous times rejected the opportunity to play for the Black Stars citing ”unreadiness” as a key part of the decision.

The Black Stars play Brazil on September 23 and Nicaragua on September 27, 2022 as they intensify preparations for the global showpiece.