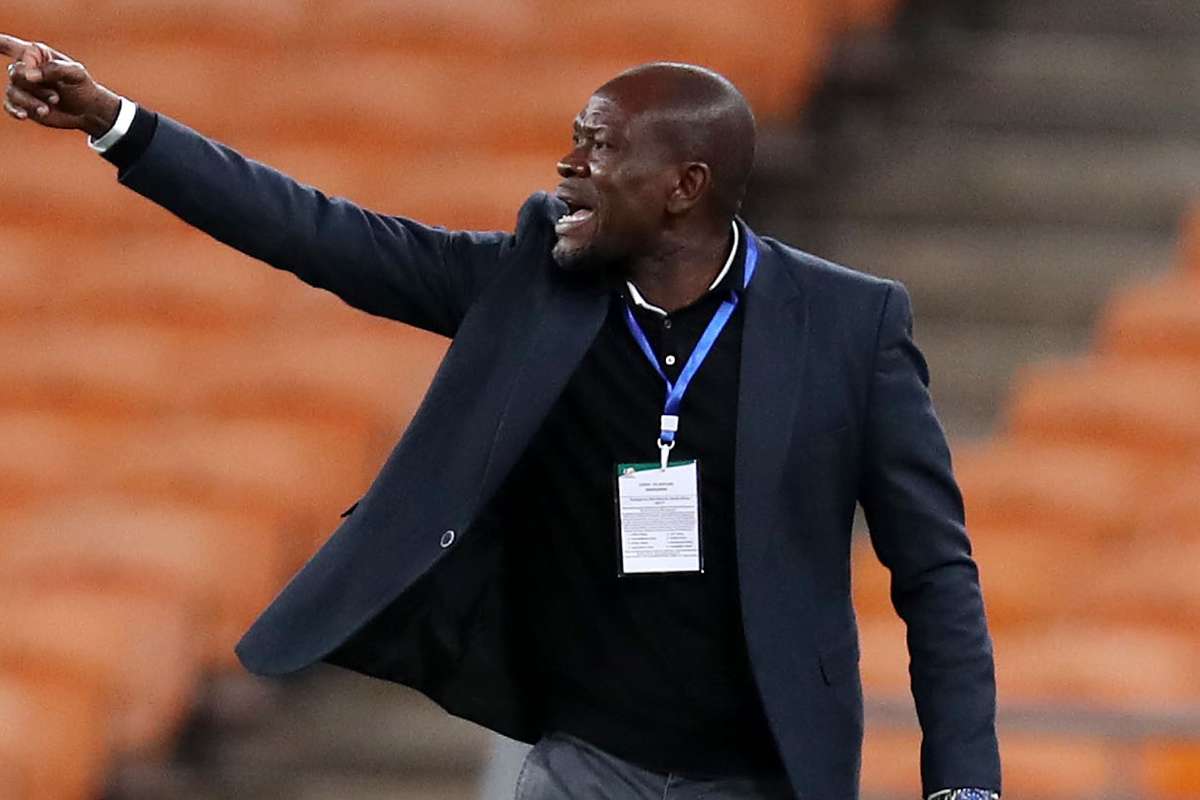 Former Black Stars coach Charles Kwablan Akonnor has revealed that he spoke to Otto Addo before he was appointed the head coach of the Black Stars.

The Ghana Football Association has reached an agreement with Addo who qualified the Black Stars for the 2022 FIFA World Cup in Qatar as interim coach.

Addo masterminded Black Stars’ victory over sworn rivals in the final qualifying round in March and has been backed to lead the team in upcoming assignments.

The Black Stars return to action in June with 2023 Africa Cup of Nations qualifiers against Madagascar.

“I was happy with Otto Addo’s appointment. I spoke to him before he took over the job. I think what he needs is support and nothing else,” Akonnor said.

“We have World Cup and Afcon qualifiers coming up and that is what we must do if we want the team and the technical team to succeed,” he added.

Akonnor was fired in September of last year after Ghana’s poor start to the World Cup qualifiers.

His successor Milovan Rajevac failed miserably as the Black Stars were eliminated in the first round of the 2021 Africa Cup of Nations in January.