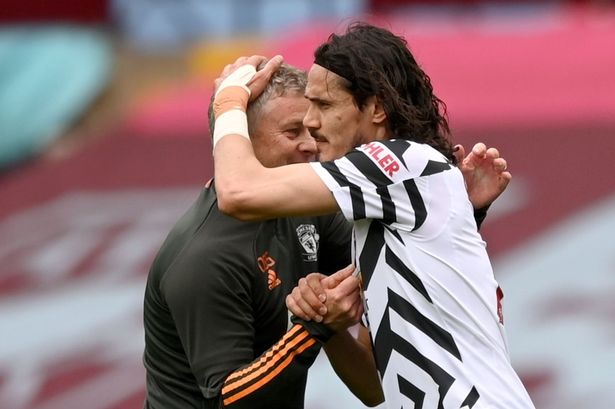 Manchester United are close to confirming that striker Edinson Cavani will stay for another season.

Cavani, 34, was undecided over whether to stay for a second year after experiencing a number of issues early in his time with the club.

However, those matters have been resolved and BBC Sport has been told an agreement has been reached.

United have not confirmed it, but it is understood to be a matter of time.

Cavani has had an outstanding finish to the season and scored his eighth goal in seven games – and his 15th in total in United’s win against Aston Villa.

2022 AWCON: Black Queens pair Nigeria in first round of qualifiers