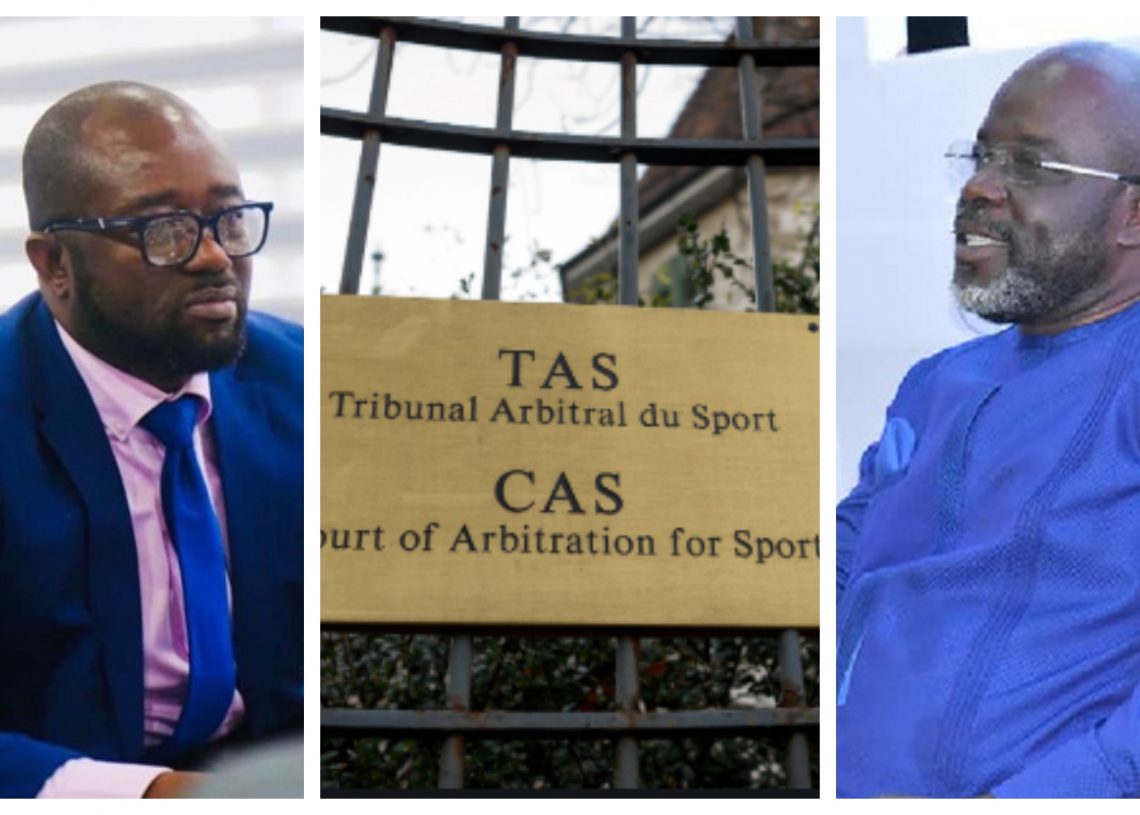 Palmer went to Swiss court challenging his disqualification from contesting the GFA presidential elections in October 2019, which Kurt Okraku won.

Palmer wanted the GFA elections annulled and his candidacy reinstated for fresh elections to be held.

However, in a letter addressed to both parties, and signed by the President of the Panel, Michele Bernasconi, CAS backed the decision of the GFA to disqualify Palmer from contesting the election.

Why was Palmer disqualified?

With the GFA in Normalisation following the Anas Aremeyaw Anas documentary in June 2018, the Normalisation Committee was tasked with organizing fresh elections to replace the ousted GFA administration of Kwesi Nyantakyi.

As the Elections Committee, the NC put together a sub-committee, the Vetting Committee, which was tasked with vetting all candidates interested in contesting the GFA Presidential Elections.

Two reasons were given for his disqualification –

The cost of the arbitration, which will be determined by CAS, and sent to both parties will be borne by Palmer.