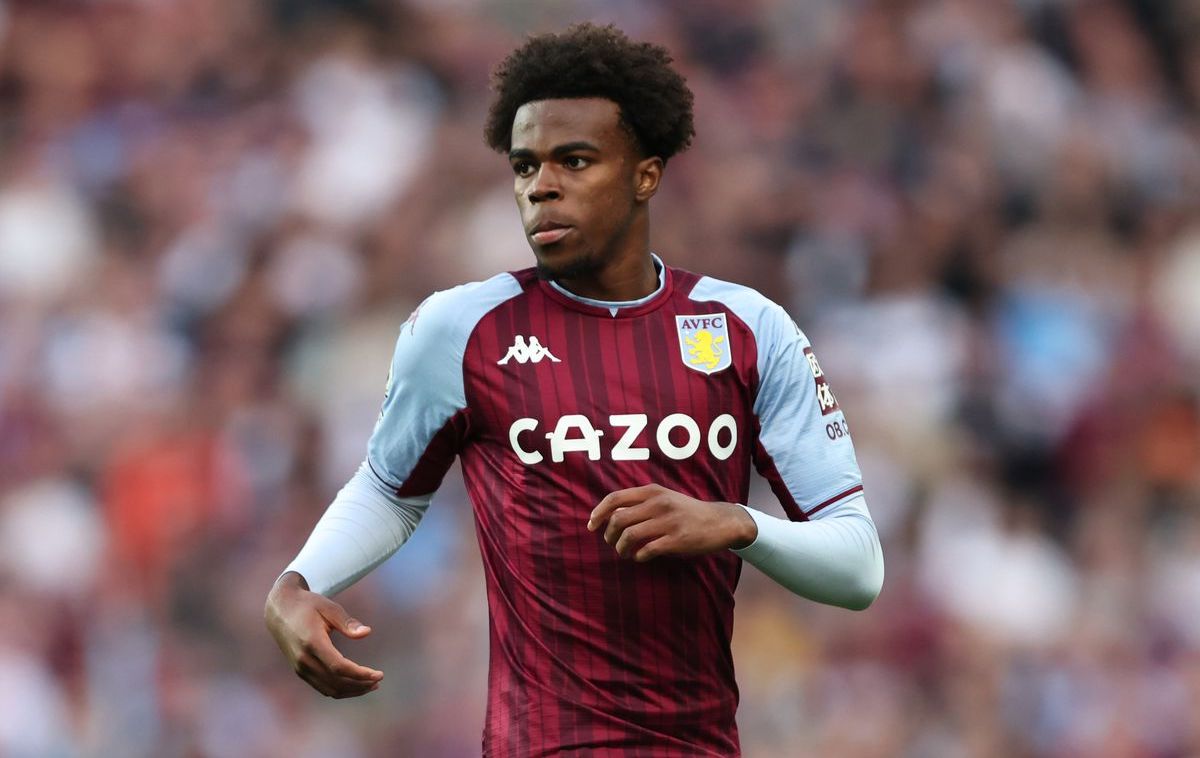 The midfielder, 18, was left out of Villa’s pre-season tour to Australia after refusing to sign a new contract, which expires next summer.

Chukwuemeka, who starred for England in their Under-19 European championship triumph last month, made 12 Premier League appearances for Villa last term.

He would become Chelsea’s third signing of the summer.

La Liga giants Barcelona, Serie A champions AC Milan and Bundesliga side Borussia Dortmund were all linked with Chukwuemeka.

Chelsea’s deal can be seen as a coup as he is one of the Premier League’s brightest young prospects.

The Blues and Villa both confirmed Chukwuemeka has been given permission to travel to London to discuss personal terms and undergo a medical.

Villa boss Steven Gerrard said last month the player had not signed a new deal which “has been in place for some time now” after leaving him out of the tour down under.