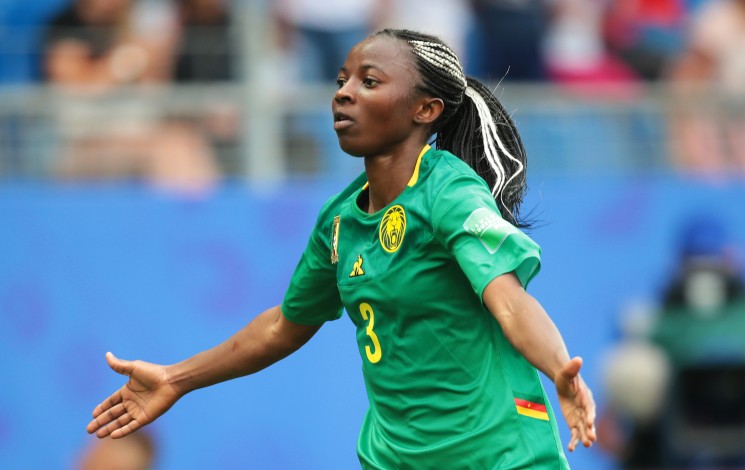 Cameroon has been axed out on the final place at the Tokyo Olympics’ women’s football tournament after they lost 2-1 on aggregate to Chile.

The second leg of the Olympic play-off ended goalless on Tuesday meaning the South American side clinched a place in Tokyo thanks to their 2-1 win on Saturday.

Due to the ongoing Covid-19 pandemic, both matches were played in Turkey rather than on the planned home and away basis.

The result means that Zambia will be Africa’s only representatives in the women’s football tournament in Tokyo as the She-polopolo make their debut at a global event.

Atletico Madrid’s Njoya Ajara Nchout had given Cameroon a glimmer of hope as she scored in the 76th minute in Saturday’s first leg in reply to earlier goals from Camila Saez and Carla Guerrero for Chile.