CAFCL: Hearts apologize to fans after humiliating defeat to Wydad 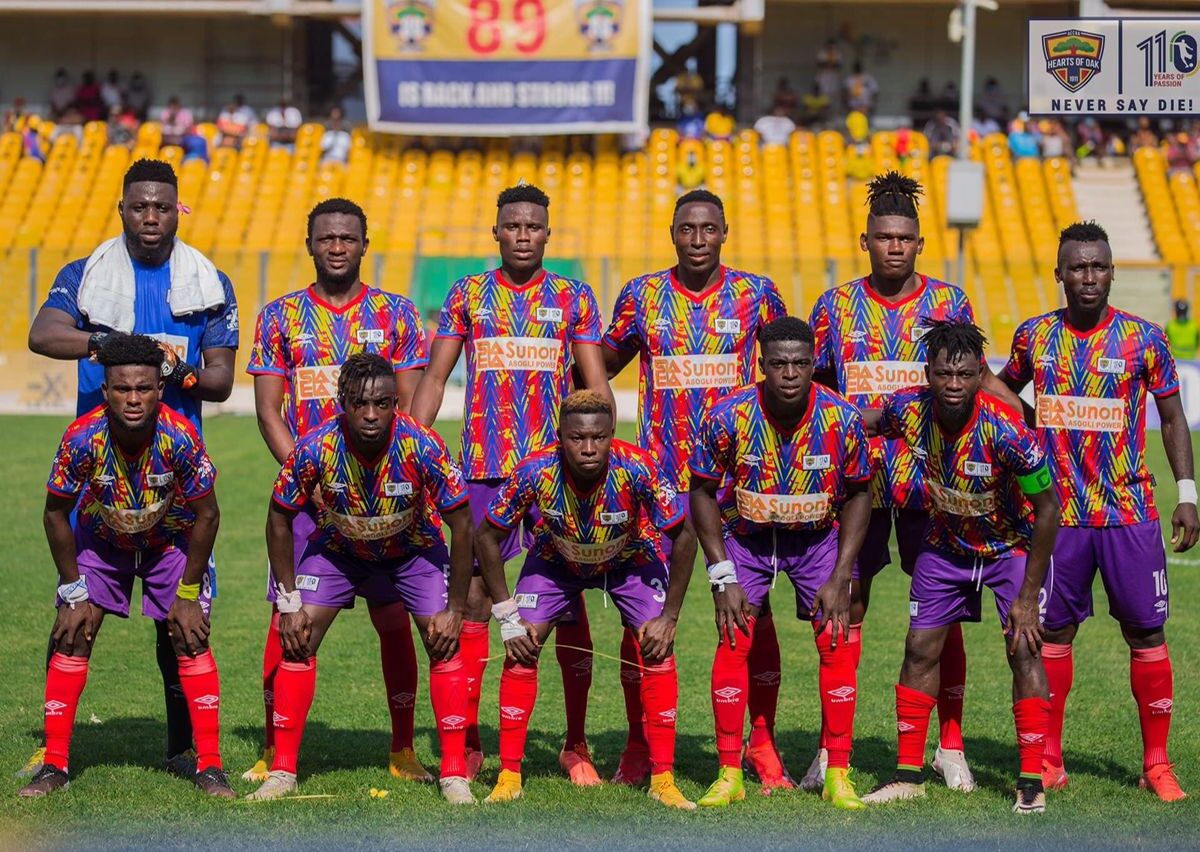 Accra Hearts of Oak have apologized to fans after their set-back in Morocco in the second leg of the CAF Champions League.

Hearts- Ghana’s sole representative in this year’s continental showpiece succumbed to a 6-1 defeat at the Stade Mohammed V stadium to drop to the second-tier of African Football.

The Phobians were below their best and a consolation goal from Patrick Razak in the dying embers of the game is perhaps the only positive they can take from the game on a shambolic night in Casablanca.

A statement released by the Club conceded they lost to a better side and were looking forward to making amends in the confederations cup.

Coach Boadu and his charges will now shift focus to the Ghana Premier League and will begin their title defense against city rivals Legon Cities at the Accra Sports Stadium.

Emmanuel Owusu: Meet the 20-year old sensation who won the player of the tournament in the maiden edition of the DOL Super Cup