CAFCC: Hearts suffer elimination despite victory against AS Real Bamako 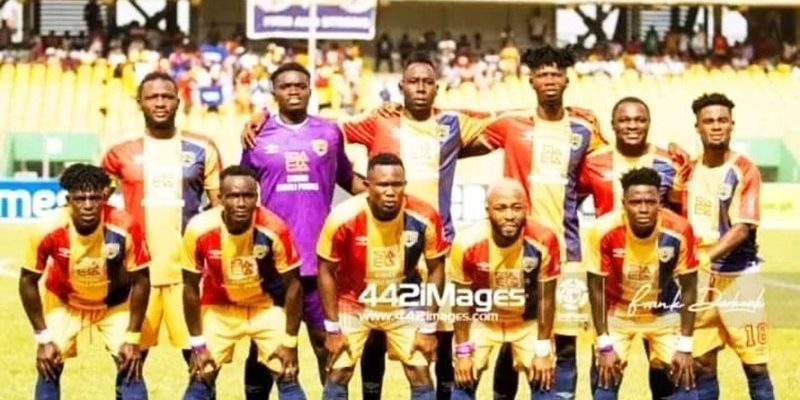 Hearts of Oak’s African campaign has come to an end after they were unable to mount a comeback against AS Real Bamako on Sunday at the Accra Sports Stadium.

The Phobians scored late to secure a 1-0 win, but it was in vain, as the Malians advanced to the next round of the competition with a 3-1 aggregate victory.  The impressive first leg victory by AS Real Bamako was crucial.

Hearts went into Sunday’s game knowing that they needed a spectacular performance to secure a big win and advance at the expense of Bamako.

They threw everything at the Malians from the onset but couldn’t score until the 89th minute, when Caleb Amankwah produced a stunning effort.

The slender win wasn’t enough as Bamako progressed to the final qualifying round. They will know their opponents when the draw is made on October 18.

Hearts of Oak will now concentrate on finding a new head coach whose job it will be to recover from their poor start and win the Ghana Premier League and the MTN FA Cup for the third consecutive season.

CAFCC: How Accra Hearts of Oak fans held management members hostage after exit in the tournament