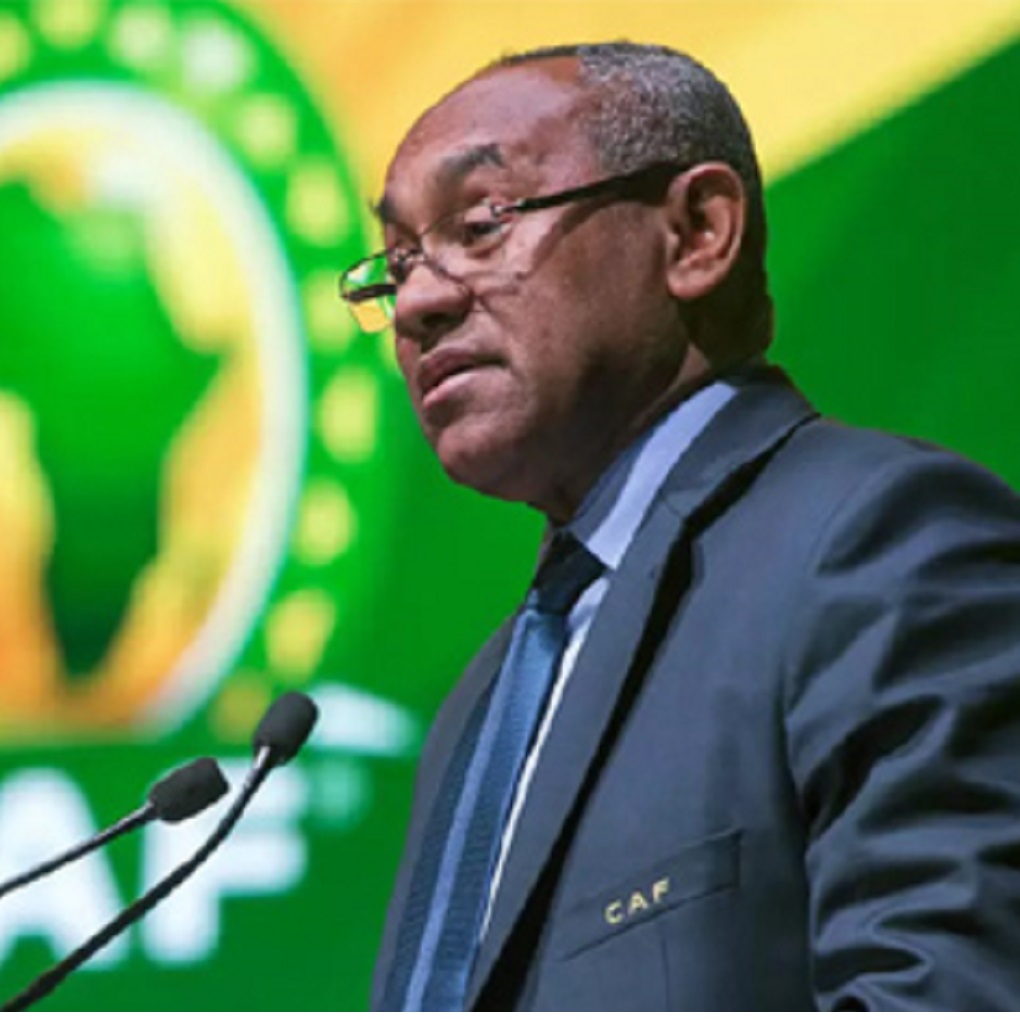 Confederation of African Football president Ahmad is to spend at least five more days in hospital in Egypt as he continues to recover from coronavirus.

The 60-year-old from Madagascar tested positive for Covid-19 last Friday, whereupon he was hospitalised in the Egyptian capital Cairo with ‘mild flu symptoms’.

This was for an initial period of five days, which is now being extended to ‘at least 10 days’ – according to his spokesperson – as his self-isolation goes on even though his condition is said to be improving.

Caf Communications Director Alex Siewe says that doctors in Ahmad’s Cairo hospital have asked that he stay for ‘up to 14 days’.

Ahmad tested positive two days after arriving in Cairo from Morocco, where he had been attending the Confederation Cup final.

Having led African football since 2017, Ahmad recently announced his bid to stand for re-election when Caf’s presidential elections take place in March.

Shortly afterwards, BBC Sport Africa reported that the Fifa vice-president is facing a ban from football after being found to have breached various codes of the world governing body’s ethics.

The next step is for his sentencing to be announced, which is expected to happen this month.

Ahmad, who has denied any wrongdoing in the past, will be able to appeal Fifa’s decision at sport’s highest legal body, the Court of Arbitration for Sport.

Brazilian Fabio Gama to wear No 10 Jersey as Kotoko announce squad numbers for the 2020-21 season.