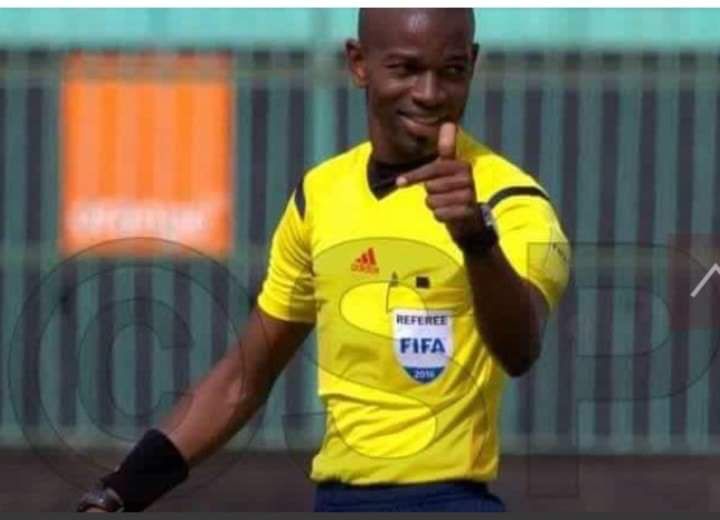 The Senegalese is one of the decent referees on the continent and was involved in the AFCON U-20 tournament held in Mauritania, as well as the friendly game involving the Black Stars and Morocco in Rabat.

Diouf will be joined by his compatriots El Hadzi Abdul Aziz Gueye and Mamadou Ngom as assistant referees I and II respectively, with Aliioune Sow Sandigui standing in as the fourth official.

Hearts hold a two-goal advantage ahead of the return leg scheduled for the 20th August 1955 stadium on Sunday 5th December, 2021.