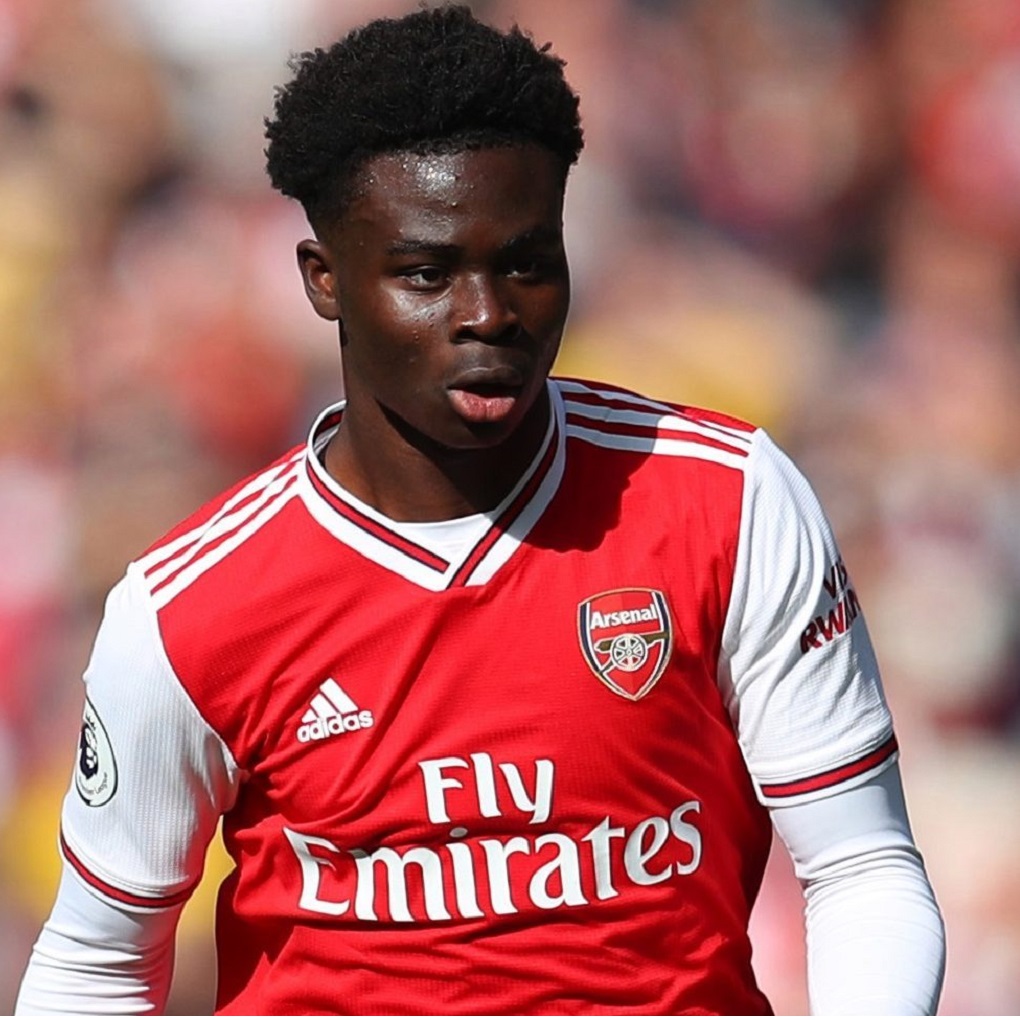 Arsenal have announced that Bukayo Saka has extended his stay with the club after signing a new four-year deal.

The 18-year-old, who has been with the Gunners since he was seven years old, signed his first professional contract with the Gunners in 2018. However, that deal was due to expire next summer.

Since making his first-team debut in 2018, Saka has impressed with his dribbling skills, trickery and an eye for a killer pass, prompting transfer interest from the likes of Borussia Dortmund and Liverpool.

Teams monitoring his situation will have to shelve their plans for now, however, with the 18-year-old pledging himself to Arsenal for the foreseeable future.

Saka tweeted after signing the new contract: “London is my home. Arsenal my team. I’m so happy to finally announce my contract extension?? I love playing for this club and I’m looking forward to what the future holds.. The hard work continues so I can continue living my dream??❤️ God is Great !!”

Arsenal is now having to manage the uncertainty surrounding the future of top scorer Pierre-Emerick Aubameyang, who is out of contract next summer.