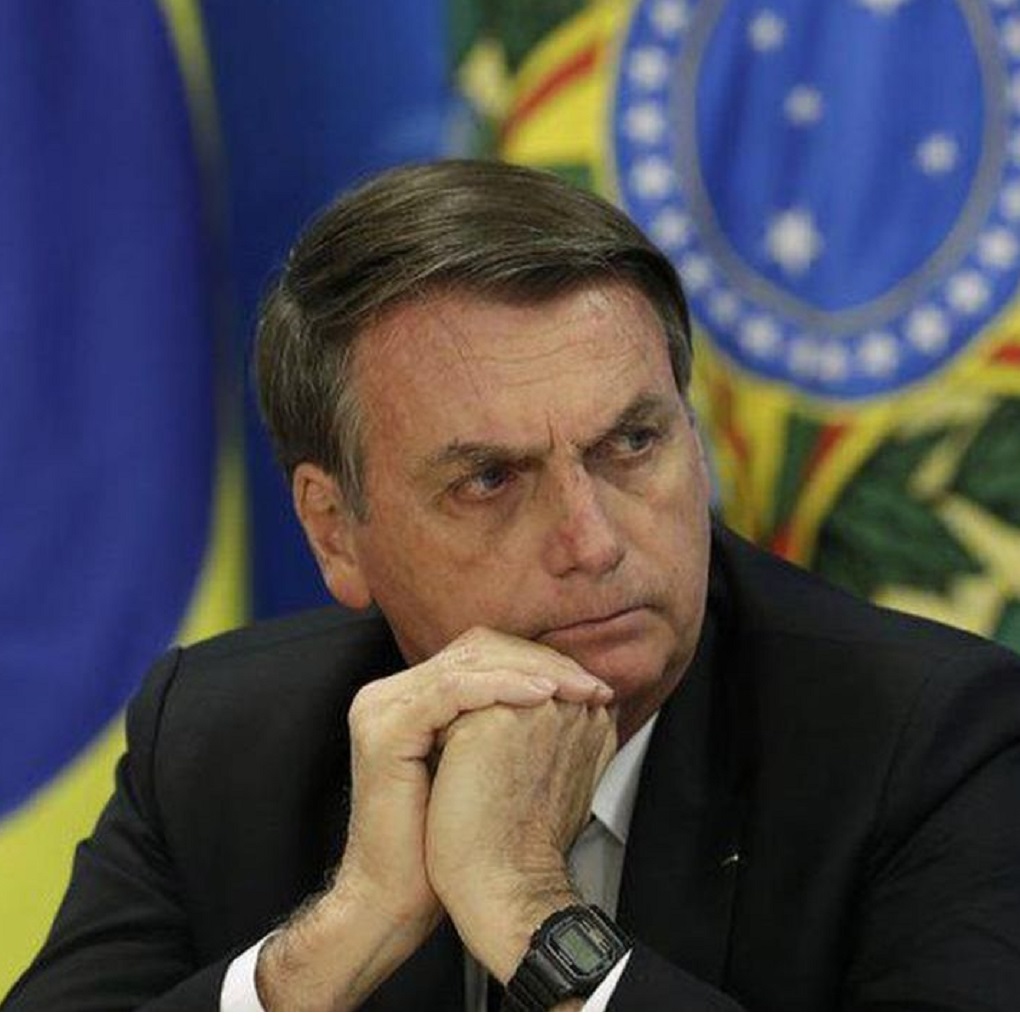 Brazilian President Jair Bolsonaro wants to see soccer competitions start back up again soon despite the country’s high number of coronavirus cases, arguing Thursday that players are less likely to die from COVID-19 because of their physical fitness.

Bolsonaro is one of the few world leaders that still downplays the risks brought by the coronavirus, which he has likened to “a little flu.“

Most soccer tournaments in Brazil were suspended on March 15. The Brazilian championship was scheduled to begin in May, but that looks unlikely as the country has become Latin America’s coronavirus epicenter with more than 5,900 deaths. Doctors say the peak of the pandemic is expected to hit within two weeks.

“There is a lot of people in soccer that are favorable to a return because unemployment is knocking on clubs’ doors too,” Bolsonaro said in an interview with Radio Guaiba. “Footballers, if infected with the virus, have a small chance of dying. That’s because of their physical state, because they are athletes.“

Brazil’s president said his new health minister will issue a suggestion that games return without any fans in the stadiums, but he acknowledged many players might be reluctant.

“The decision to restart soccer is not mine, but we can help,” Bolsonaro said, adding he has spoken with Gremio coach Renato Portaluppi about the issue and was told that players are still worried about the virus.

Neighboring Argentina has already canceled the rest of the 2019-2020 season because of the pandemic. France also decided to end the season, declaring Paris Saint-Germain as league champion on Thursday.

Brazil’s soccer confederation said in a statement on Tuesday that competitions should return “whenever it is possible, with safety and health care assurances for all those involved.”

Earlier Thursday, the sports body sent Bolsonaro’s health ministry suggestions of the steps that need to be taken before a restart, but it did not reveal details.

A director at Sao Paulo FC, 1994 World Cup winner Rai, said his club is against resuming play during the pandemic. He also called for Bolsonaro’s resignation because of his “irresponsible” management of the crisis.

“We want to return in the proper time, in accord with recommendations, and gradually,” Rai told GloboEsporte.

Four Ghanaians named in 20 fastest players in the German Bundesliga

Clubs told neutral venues only for any Premier League return