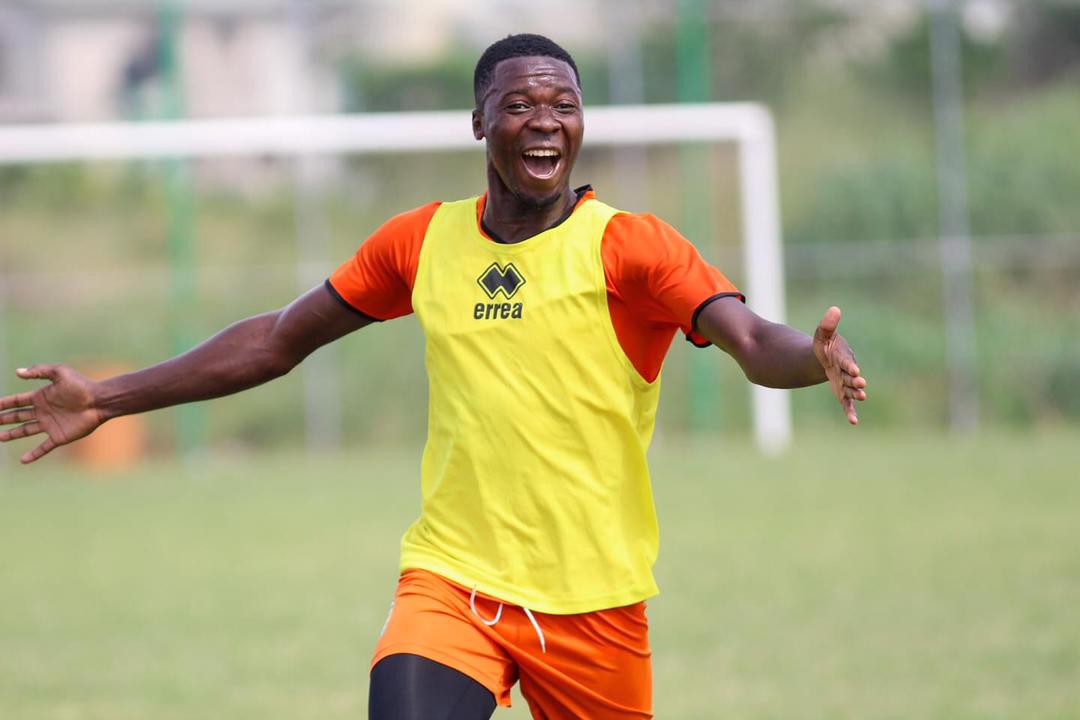 Coach Milovan Rajevac has named a 28-man squad for the upcoming World Cup qualifiers against South Africa and Ethiopia.

Ghana will play against Ethiopia on Thursday, 11th November and play three days later against South Africa at the Cape Coast Stadium.

The Black Stars trail South Africa by a point in Group G ahead of the crucial double-header qualifier.

Serb tactician Rajevac masterminded the Black Stars victory over Zimbabwe upon his return to the Black Stars and will hope to repeat the feat again as the Stars eye the final qualification berth for the World Cup in Qatar.

Ismail Ganiyu returns to the team after failing to make the squad in their last Outing.

There is also a place for teenage sensation Felix Afena Gyan and Edmund Addo who earn their maiden Call-up following their form for their respective Clubs.

Ghana need to avoid a defeat in both matches to book a place in the final round of qualification.