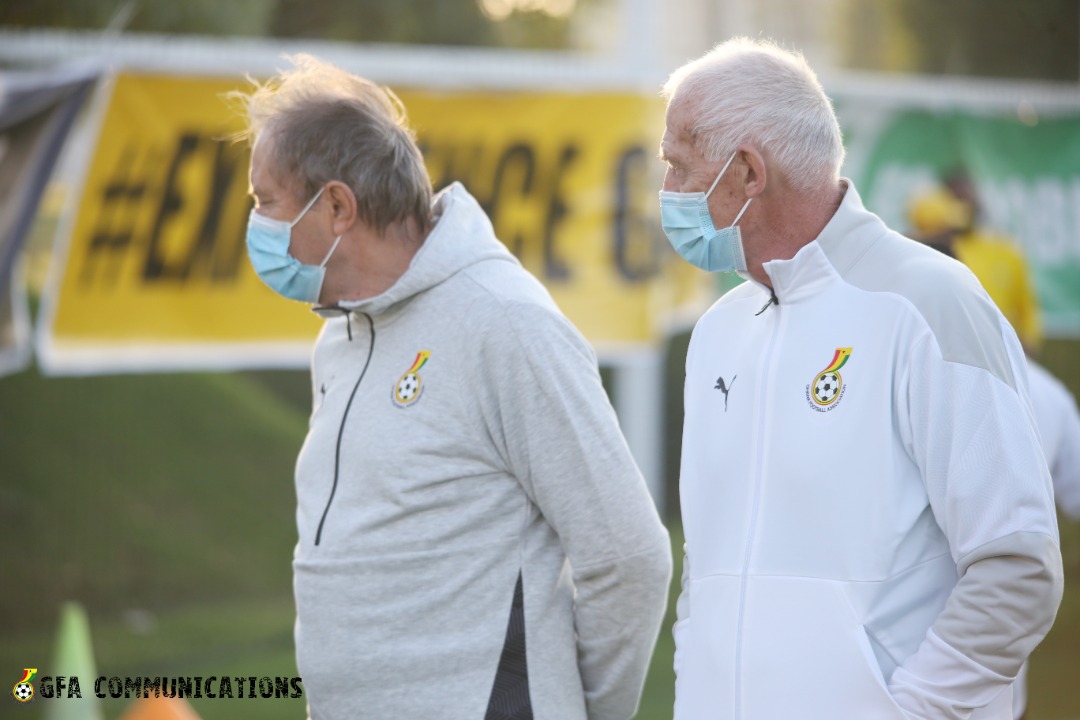 The Black Stars have beefed up their technical team ahead of the Africa cup of Nations slated for Cameroon.

An FA statement read ”This follows a request by Coach Milovan Rajevac to strengthen the Technical team in the lead up to Africa’s flagship tournament which kicks off on Sunday, January 9, 2022 in Yaoundé – Cameroon.

Mike Stankovic is a former Yugoslavia defender who played in the Major League Soccer (MLS) for a period of 18 years before taking up coaching in 1991. The former Dallas Tornado player – 65 – served as an assistant to Milovan Rajevac during the 2010 World Cup in South Africa where Ghana exited at the quarter final stage after losing to Uruguay on penalties. Mike Stankovich later joined Milovan Rajevac to manage the Qatar national football team in 2011”.

Ghana is currently based in Qatar where they will play Algeria in a friendly on Wednesday 5th January, 2021 ahead of their Group C opener against Morocco five days later.