Black Stars B to arrive in Ghana Tuesday 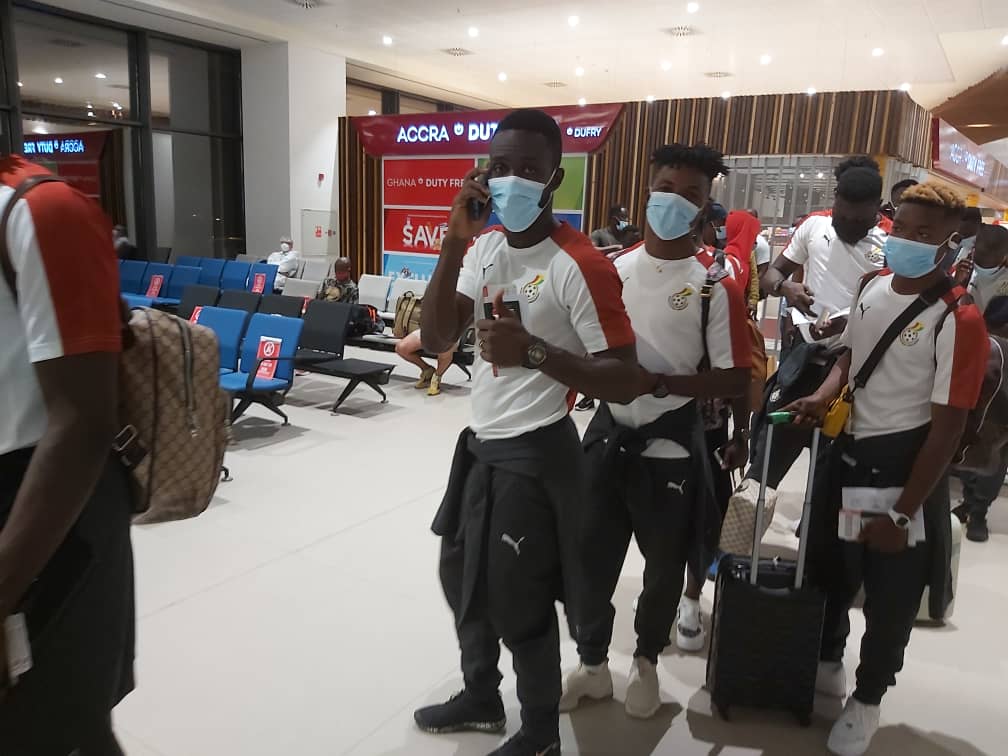 The Black Stars B squad are scheduled to arrive in Ghana tomorrow after their friendly encounter with Uzbekistan.

Ghana lost to the Uzbekitanis in a game that was a welcome rehearsal for the Local Black stars ahead of the CHAN Qualifiers and the upcoming WAFU cup of nations slated for Nigeria later this year.

The Local Black Stars may have tasted defeat at the central stadium in Uzbekistan but will be buoyed by the performance of some of the players, in particular, Fatawu Issahaku.

The 16 year old was named the most valuable player in the just ended U-20 youth tournament in Mauritania and showed exactly why he’s got Ghanaians excited about his prospects. He was the brightest spot in a game that Ghana showed little going forward and were at the backfoot for majority of the game.

Fatawu who plays for Tamale-based club, SteadFast FC scored a brilliant free-kick to draw the Black Stars B team level after they went behind early on in the Game. Uzbekistan clinched the winner after the Local Black Stars failed to clear their lines and were made to pay full price for their lackluster defending.

Tom Saintfiet gets a 5-year contract extension with Gambia