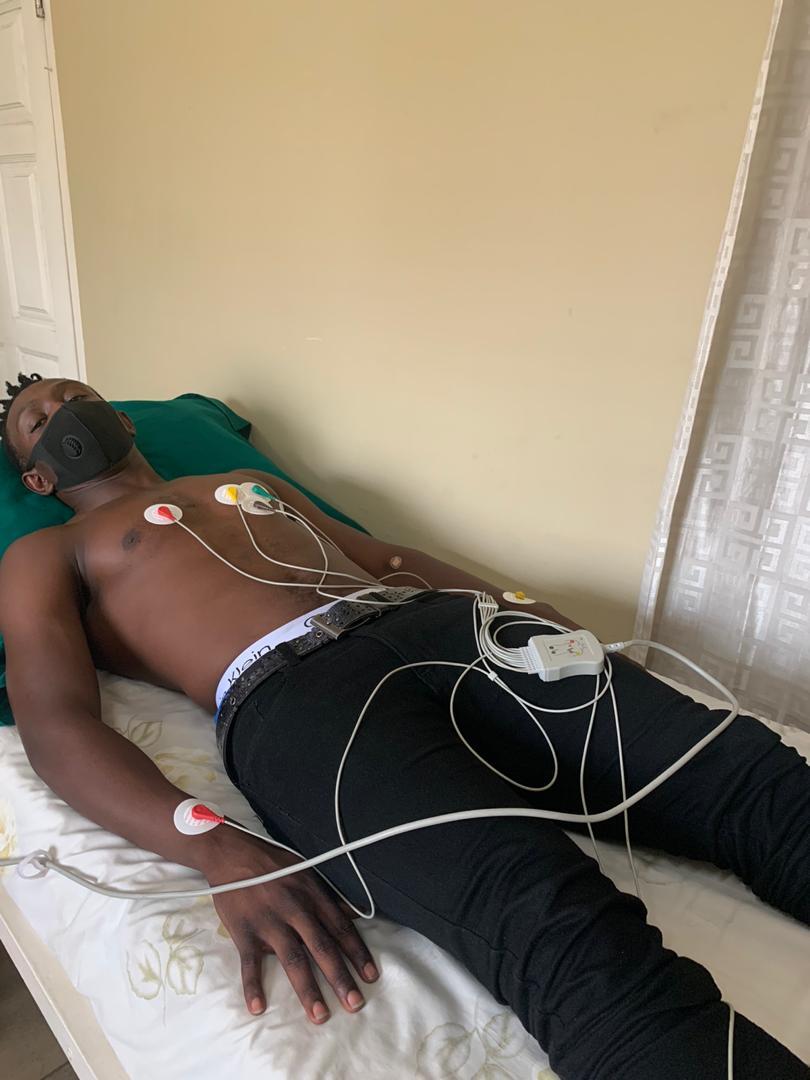 Former Medeama SC striker Bismark Oppong has been spotted having medicals for an unknown Accra-based Ghana Premier League side.

The 22-year old former Confederations Cup campaigner has been long linked with a return to the Ghana League after following his move to the Ethiopian League where he featured for three top sides.

Extra time Ghana can exclusively reveal that, the skillful striker has completed negotiations and had medicals and is expected to be announced by a Ghana Premier League side based in Accra.