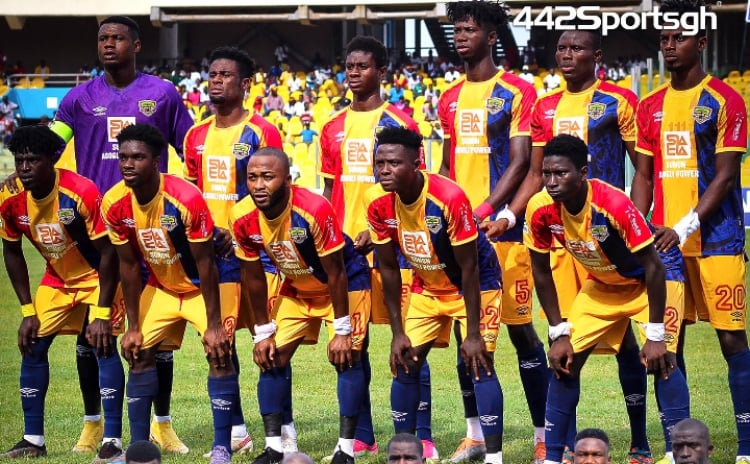 Accra Hearts of Oak were held to a goalless draw at home to Sarmatex in the Betpawa Premier League.

The hosts who were twice denied by the woodwork failed to capitalize on Aduana Stars surprise defeat to Karela.

Hearts were far from their best and endured a frustrating game as Sarmatex showed great composure on the ball when they had possession and threatened the goal area of the Phobians when they moved forward.

The visitors were unlucky not to take the lead following a brilliant long range effort in the first half which came off the bar.

Mykhailo Mudryk: Chelsea complete the signing of Shakhtar Donetsk forward in a deal worth £89m