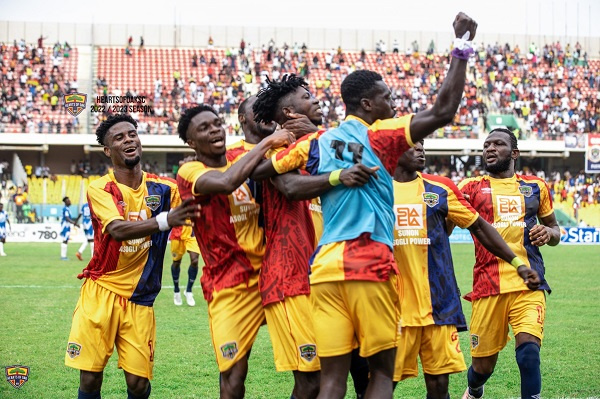 Accra Hearts of Oak will host Bechem United at the Cape Coast Stadium in match week ten of the Betpawa Premier League.

Hearts are scheduled to play at the Cape Coast Stadium as their favorite home ground is not in good shape to host the visitors.

The Phobians are hoping to continue their good run of form under their new head coach Slavko Matic.

The Serb is yet to lose a match since he took over from Coach Samuel Boadu after he left the club.

He has won five and drawn two of the seven matches he has played.

Hearts are third on the Premier league log and a win against Bechem United will put pressure on first place Aduana Stars who play against Kotoko who are also second on the table.