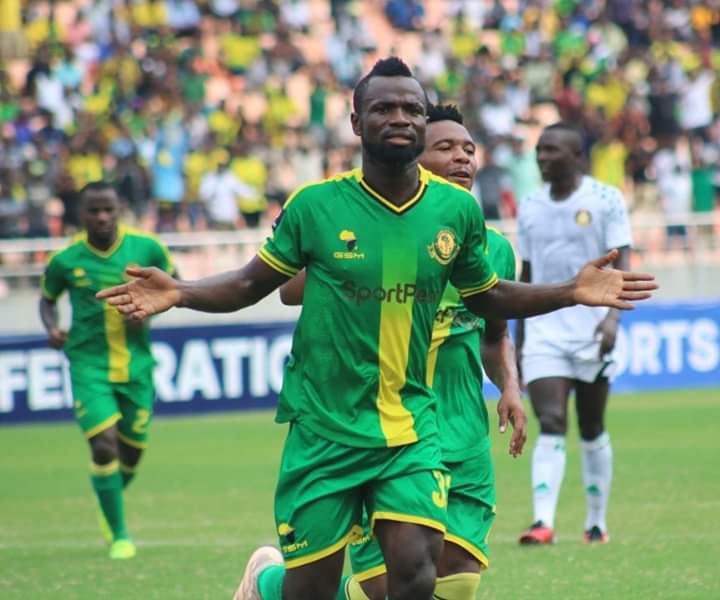 Ghanaian Forward Bernard Morrison has been cleared by the Tanzanian Football Federation to play for Simba SC, following a dispute forwarded to them by the player’s former club Young Africans.

YANGA on last week Wednesday complained to the TFF that Morrison was still their player and needed the country’s football governing body to enforce that. The player had joined them in January from Orlando Pirates.

Simba SC on Saturday announced that they had agreed a deal with Bernard Morrison. YANGA subsequently issued a statement to deny this and claimed the player was theirs.

YANGA argued that the player was illegally signed by rivals.

However, after listening to all parties in the case, the TFF has ruled that the player is a free agent and as such his deal with Simba is rendered legitimate.