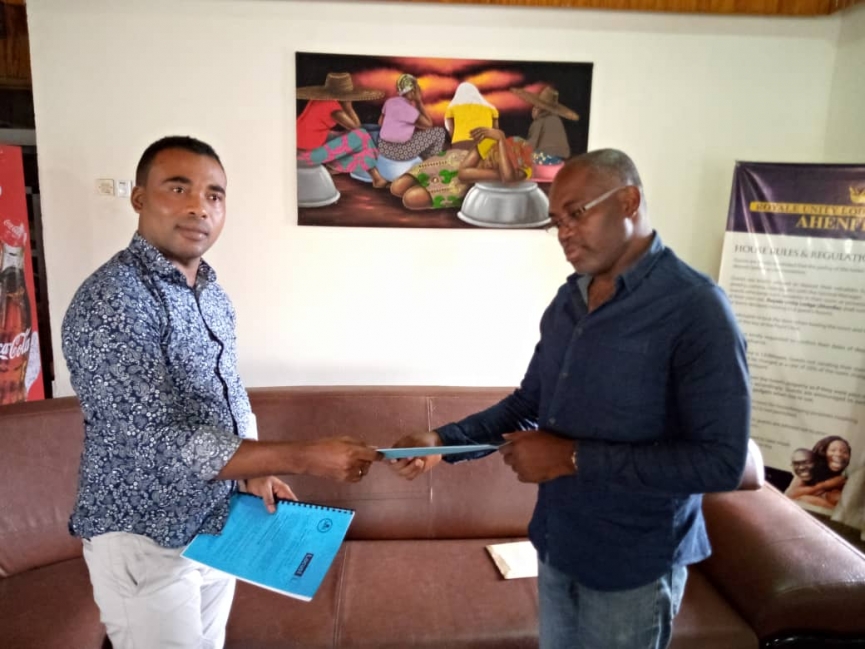 The Blues reached an agreement with the little known Canadian kit manufacturers and have signed the final details with their local representatives.

Locust will replace their former kit suppliers Laureus whose contract has reportedly been terminated by mutual consent paving the way for the new one.

Locust Sportswear will be providing the Berekum based club with jerseys, bibs, training equipment and other sports apparels.