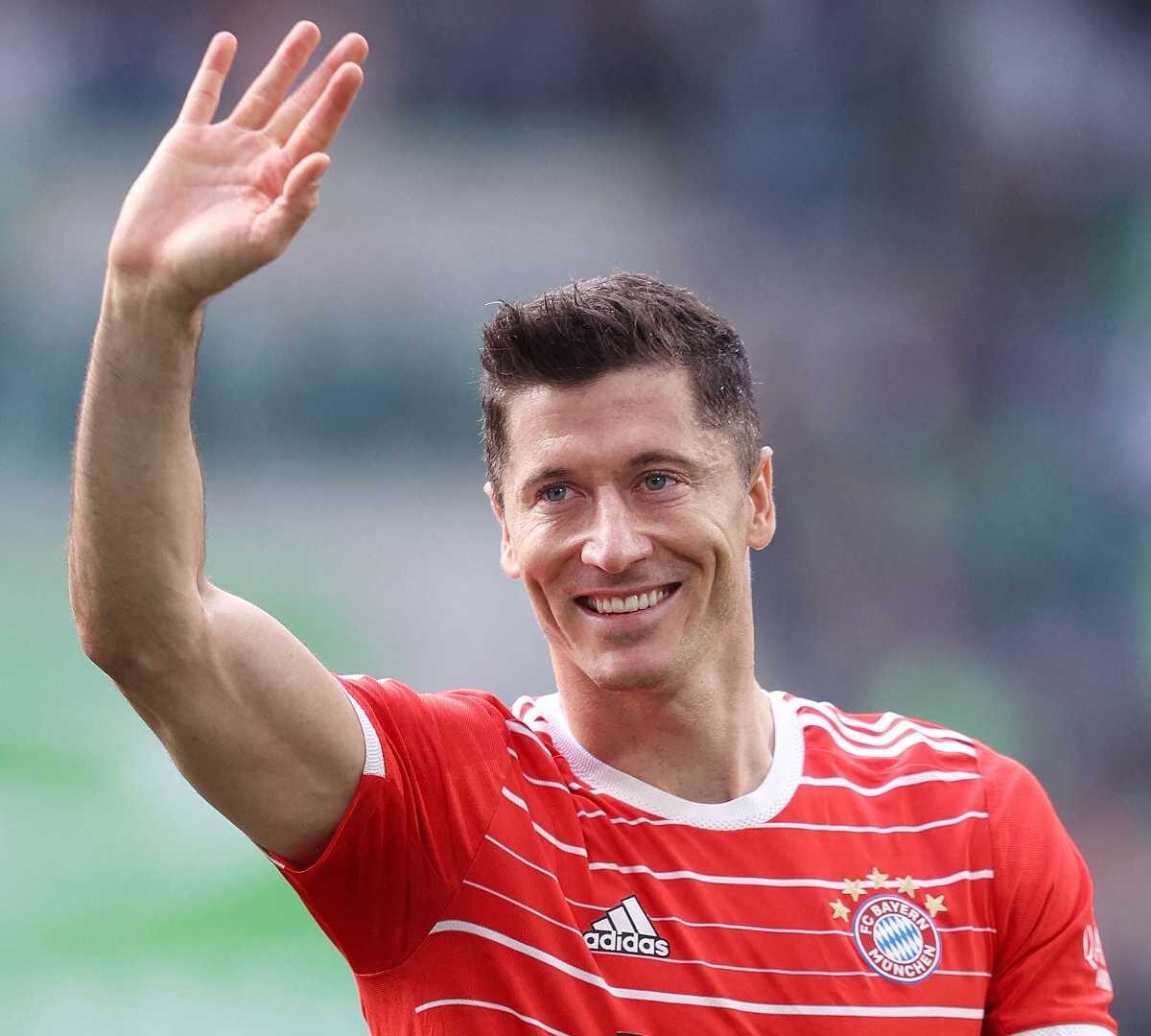 Striker Robert Lewandowski has said his “story is over” at Bayern Munich as he seeks a move from the German champions this summer.

Lewandowski has a year left on his contract, but earlier this month Bayern sports director Hasan Salihamidzic said that the 33-year-old had expressed a desire to leave.

Lewandowski has been heavily linked with a move to Barcelona.

“One thing is certain today, my story with Bayern is over,” he said.

Speaking on international duty with Poland, he added: “After everything that has happened in recent months, I cannot imagine further good co-operation.

“I realise a transfer will be the best solution for both sides.”

Lewandowski joined the club in 2014 from Borussia Dortmund and has won eight Bundesliga titles and the Champions League in 2020.

He scored 50 goals in 46 games for Bayern this season, and has scored 344 goals in 375 games during his eight-year stay, a total second only to Gerd Muller at the club.