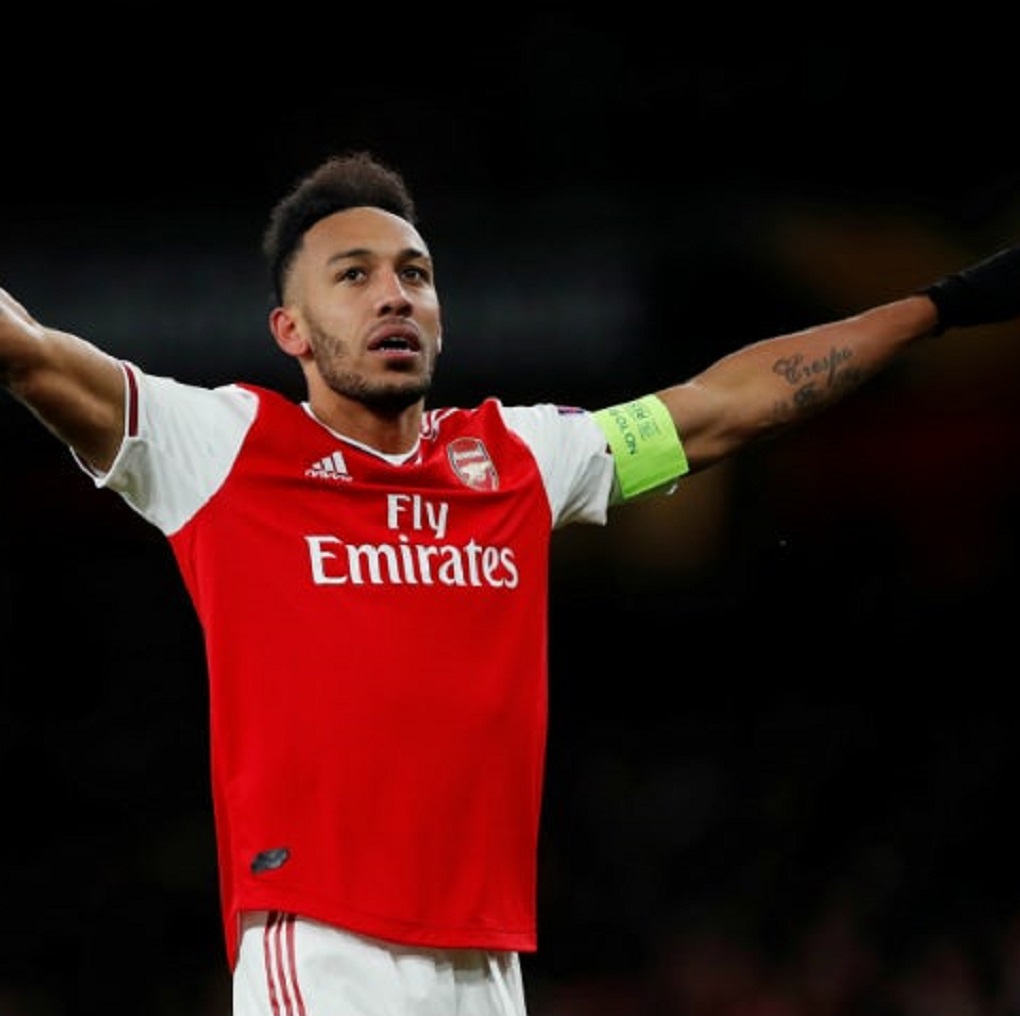 Real Madrid and Barcelona are reportedly set to go head-to-head for the signature of Arsenal’s Pierre-Emerick Aubameyang.

The Gunners captain is out of contract at the Emirates next summer, and has been persistently linked with a move to La Liga in recent months.

Aubameyang registered 17 goals in the Premier League prior to the coronavirus suspension, but a potential lack of European football in north London could leave the Gabon international seeking pastures new elsewhere.

According to Sport, Real could swoop for the 30-year-old should Barcelona prioritise the signing of Lautaro Martinez from Inter Milan, with Aubameyang supposedly keen to make a decision on his future this summer.

The report also claims that Arsenal are willing to sell in order to alleviate any financial problems arising from the coronavirus pandemic, and Los Blancos could sign Aubameyang for a fee of €50m (£43.5m).

Aubameyang has netted 61 times in 97 games for Mikel Arteta’s side since arriving from Borussia Dortmund in 2018.