Pierre-Emerick Aubameyang clinched a record-extending 14th FA Cup for Arsenal on Saturday, scoring twice in a 2-1 victory against Chelsea at an empty Wembley Stadium.

Christian Pulisic had become the first American man to score in an FA Cup final but his fifth-minute opener was canceled out by Aubameyang’s penalty in the 28th minute after he was dragged down by Chelsea captain Cesar Azpilicueta.

A year into this pandemic-disrupted, longest-ever English season, Azpilicueta hobbled off injured in tears before halftime. Pulisic only lasted a minute after the break before also pulling up with an apparent hamstring injury.

With Chelsea unsettled by the injuries, Arsenal took control and Aubameyang chipped goalkeeper Willy Caballero from close range in the 67th.

It not only sealed Arsenal’s fourth FA Cup in seven seasons, but a place in the Europa League, having only finished eighth in the Premier League.

Chelsea’s hopes of forcing the game into extra time were dealt a blow when Mateo Kovacic received a second yellow card in the 73rd after softly catching Granit Xhaka. Chelsea finished with nine men in stoppage time when Pedro was forced off with a shoulder injury.

Soccer returning in Africa with troubles and bio-bubbles 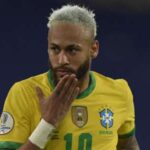 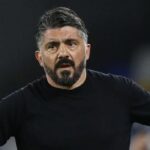 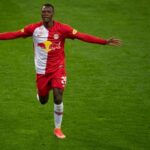 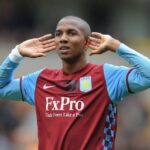 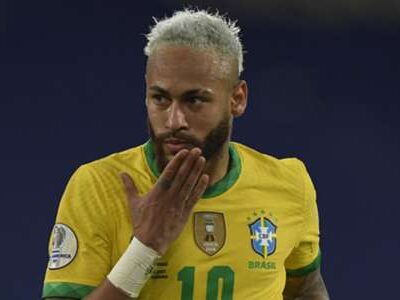 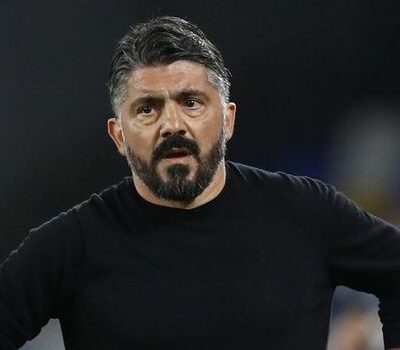 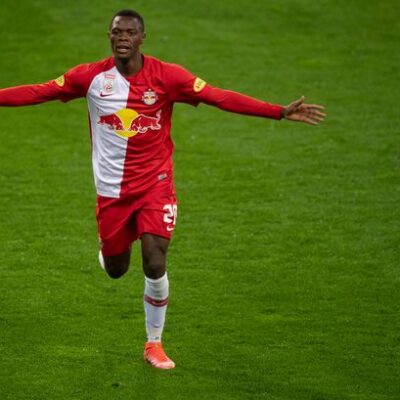 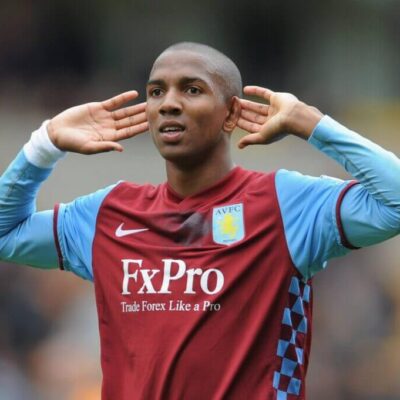