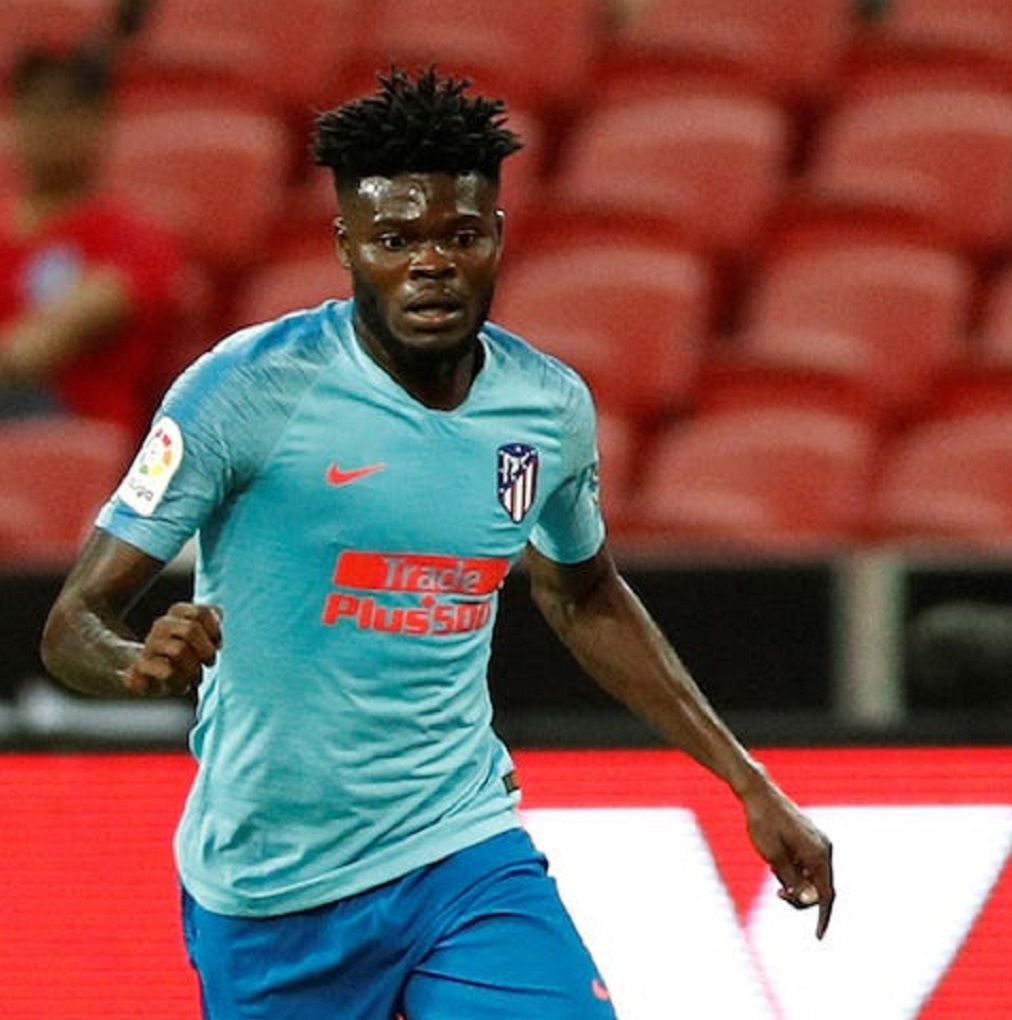 Atletico Madrid are reportedly set to double Thomas Partey’s release clause in order to fend off interest from Arsenal and Inter Milan.

The Ghana international has been persistently linked with a move away from Diego Simeone’s side following an impressive campaign for the Spanish outfit.

Indeed, the midfielder has registered 35 appearances acros all competitions for Atletico this season, and recent reports have suggested that Roma have also joined the race to sign Partey.

However, according to AS, Atletico are determined to keep hold of the 26-year-old, and are hoping to tie him down to a bumper new contract.

The report claims that Partey’s current release clause is set at £44m, but this could rise to around £80m should the midfielder pen fresh terms.

Partey will see his contract at the Wanda Metropolitano expire in 2023, where he has registered 15 goals in 174 appearances since his debut in 2015.