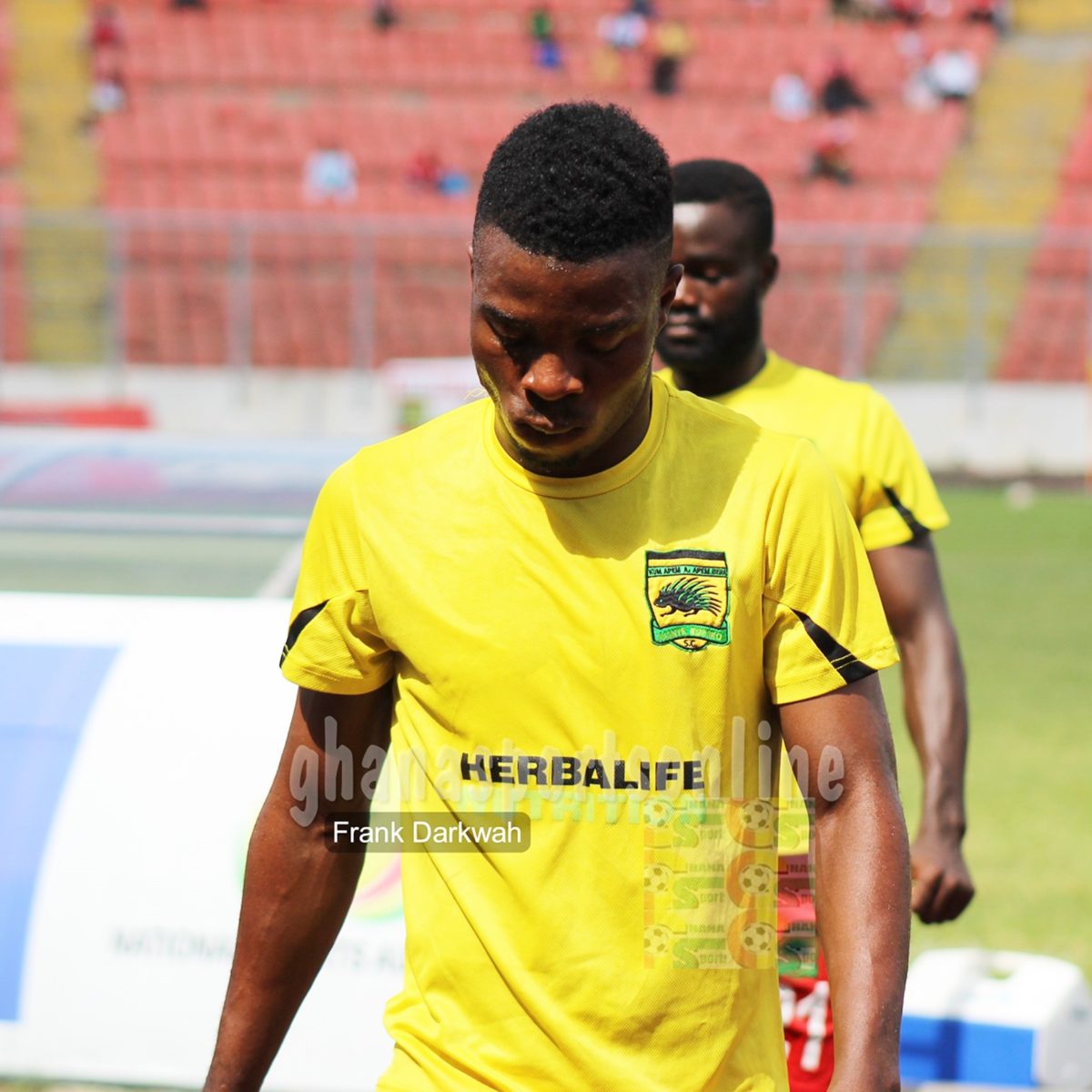 Techiman Eleven Wonders have secured the signing of winger Ollenu Ashitey on a free transfer to beef up their squad.

The club had a fairly good campaign in the 2019/2019 Ghana Premier League season before it was suspended as a precautionary measure against the Coronavirus (Covid-19) disease.

They are determined to even do better and have hence been in the transfer market to bring in reinforcements.

Confirming his move to ghanasportspage.com, the attacker said: ”It’s true I have signed for Eleven Wonders, that was last week Thursday”.

He added, ”The deal is about an agreement. I will say it’s a one year deal. I will help them to finish the second round of the league, after that the contract would be reviewed”.

Ollenu Ashitey is hoping to take advantage of his latest move to relaunch huis career.