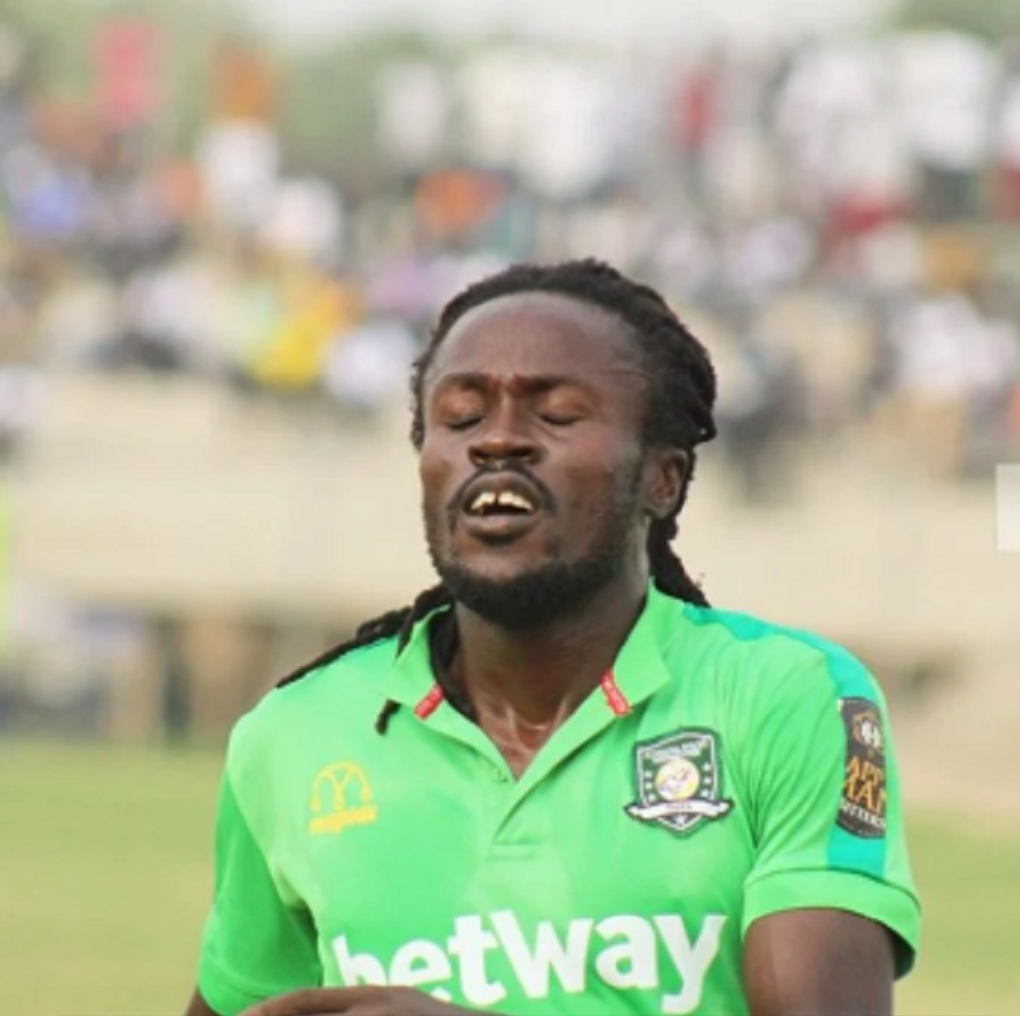 AshantiGold SC have completed the signing of striker Nathaniel Asamoah on a free transfer, according to reports.

The 29-year-old put pen to paper to a two-year deal on the ongoing transfer window after agreeing personal terms.

He has been without a club after his contract with Armenian club FC Banants was abrogated after scoring twice in 17 matches.

His last stint in the Ghana Premier League was at Aduana Stars where he bagged ten goals in 40 games.

Coronavirus could be devastating in Ghana, says Alfred Duncan