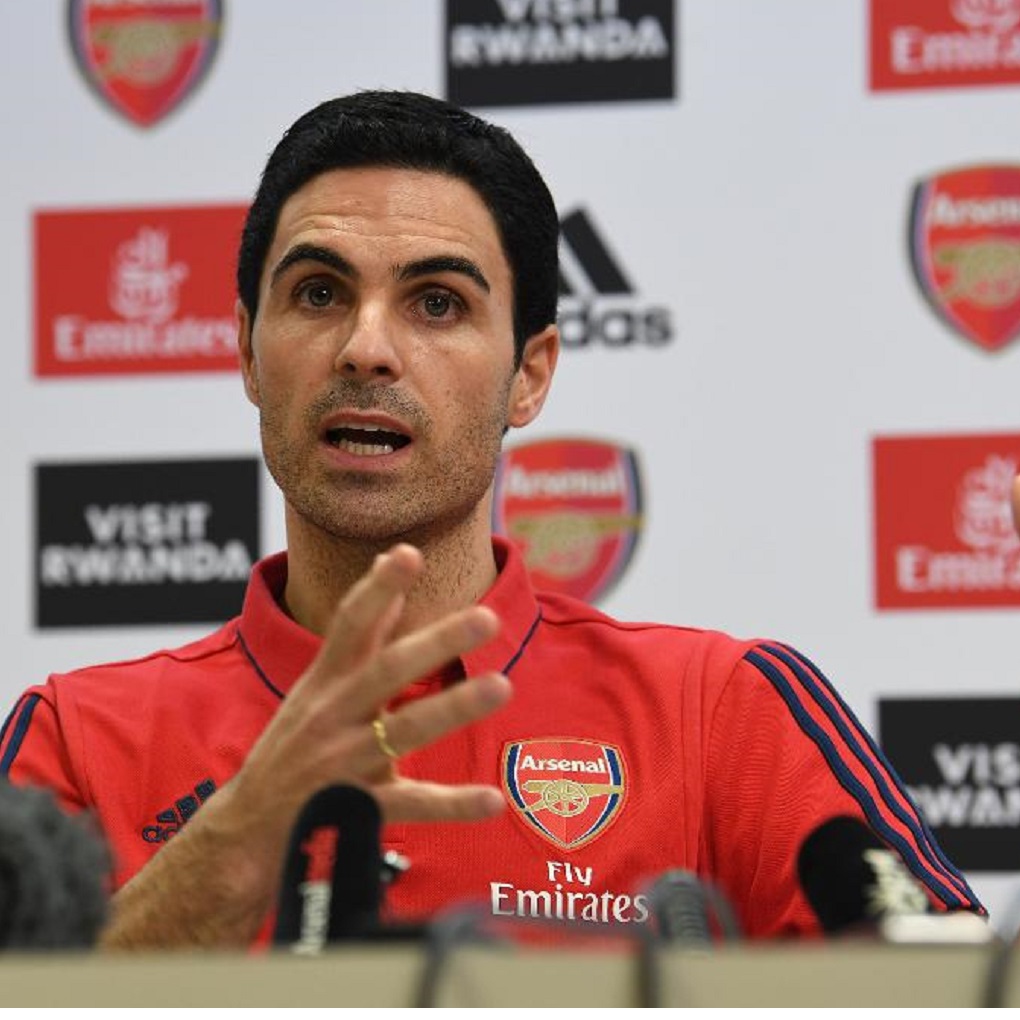 Arsenal’s psychologist has been in constant communication with the Premier League club’s players to offer any help they may need during the lockdown due to the novel coronavirus outbreak, manager Mikel Arteta has said.

Soccer in England has been suspended since March 13 because of the virus that has infected more than 2.23 million people globally causing over 151,000 deaths.

Arsenal’s players have been self isolating since March 12 when Arteta tested positive for the virus — before the lockdown in Britain — and the Spaniard said that all efforts were being made to ensure the players were in good spirits.

“We have our psychologist that is looking after the players and is always in constant communication with them,” Arteta told the club’s website.

“But as well we’re having feedback from different people and we’re constantly sending information and videos and keeping them busy… keeping them close to their job and the people that are related to their job, which is us and my coaching staff.”

Arteta, who took over as manager in December after compatriot Unai Emery was sacked, said he was using the lockdown to understand his players better.

“We’ve been having some really good conversations,” the former Manchester City assistant added.

“This time has been really helpful from my side, at least, to get to know the players better… we’re trying to improve our relationship, the communication and understanding between us.”

Arsenal are ninth in the league with 40 points from 28 matches. 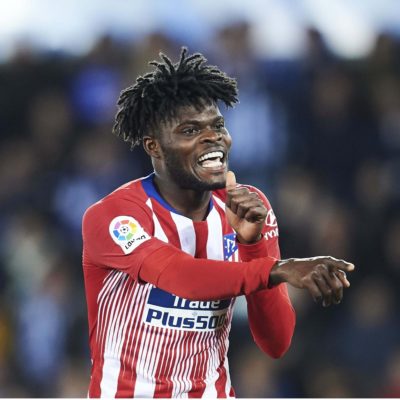