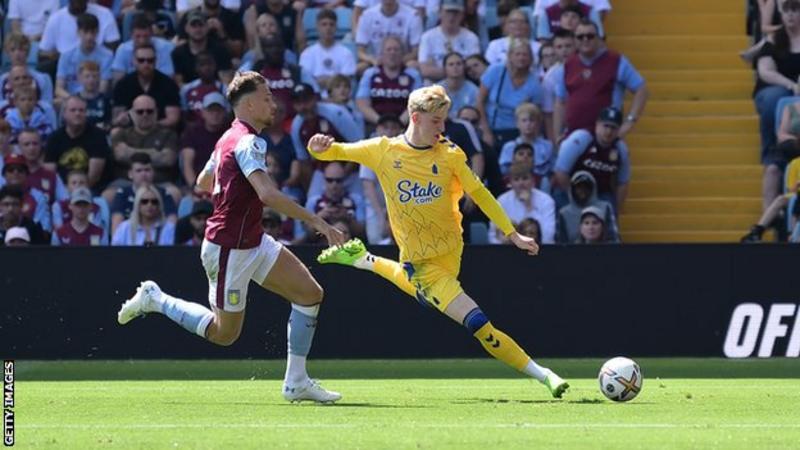 Everton have turned down a £40m offer from Chelsea for England Under-21 forward Anthony Gordon.

It is understood Chelsea are likely to come back with a higher offer in a bid to tempt Everton to sell the homegrown 21-year-old.

There is the potential for a cash-plus-player loan as Everton have previously been linked with two Chelsea players, Armando Broja and Conor Gallagher.

Well-placed sources have told BBC Sport a deal could be done in the coming days as personal terms will not be an issue.

With Dominic Calvert-Lewin injured and Richarlison sold to Tottenham, Gordon has started both Everton’s games so far this season in an unfamiliar number nine role.

Gordon, 21, made his Everton debut in January 2020 and signed a five-year contract in September 2020.

FIFA U20 Women's World Cup: Black Princesses on the verge of elimination following defeat to Japan