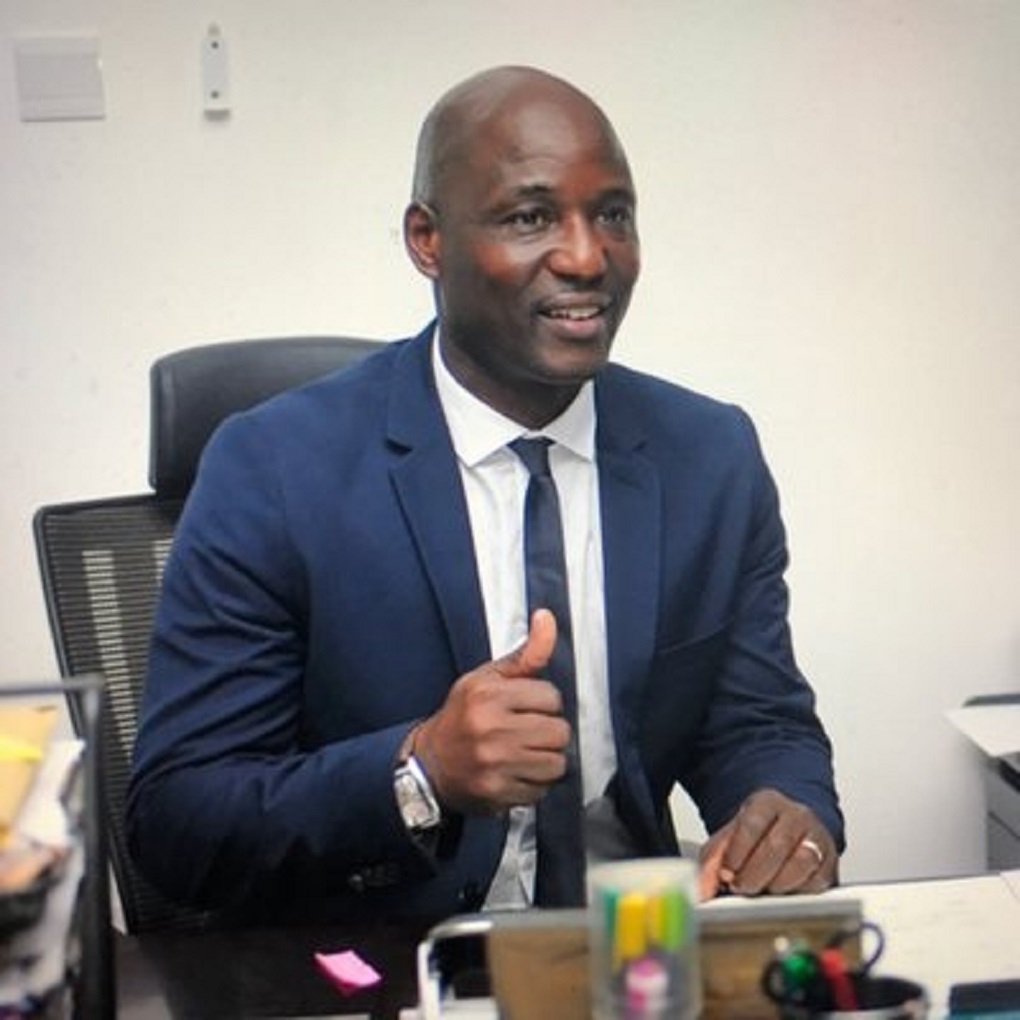 Former Black Stars defender Anthony Baffoe has dismissed claims by his former teammate Anthony Yeboah that his manger called him to reject the captains arm band prior to the African Cup of  finals in 1992 in Senegal and hand it to him.

The former Leeds United striker revealed in an interview on Saturday that he was angry and shocked when he was snubbed for Anthony Baffoe in the finals and that decision caused disaffection and disunity within the squad.

According to the former striker that decision not to hand him the assistant captain the band cost Ghana the trophy.

Yeboah says Baffoe’s manager called him to reject the band and hand it over to him but the now CAF Deputy Secretary has dismissed those claims as baseless.

”To set the records straight, I saw an interview from Anthony Yeboah when he said that his manager called me to speak to management that I should hand the captaincy to him. Nobody called me. This is not true. This is exactly what I can tell you,” Baffoe told GTV Sports on Sunday.

”I remember Alhaji Maikano, the team manager, came to me and said there were rumours going on and I said whoever wants to take the captaincy should come and take it. I’m not keen on captaincy.

”I can only tell you that when I went to Metz after three months I was named captain of the team. I don’t think a captain would make you win trophies.”he added. 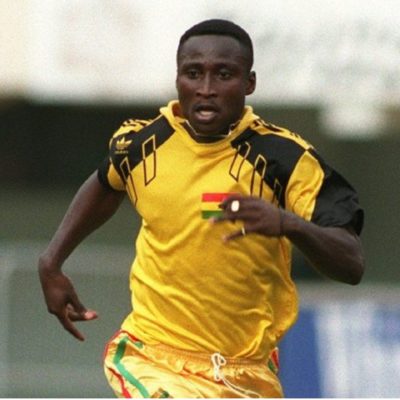