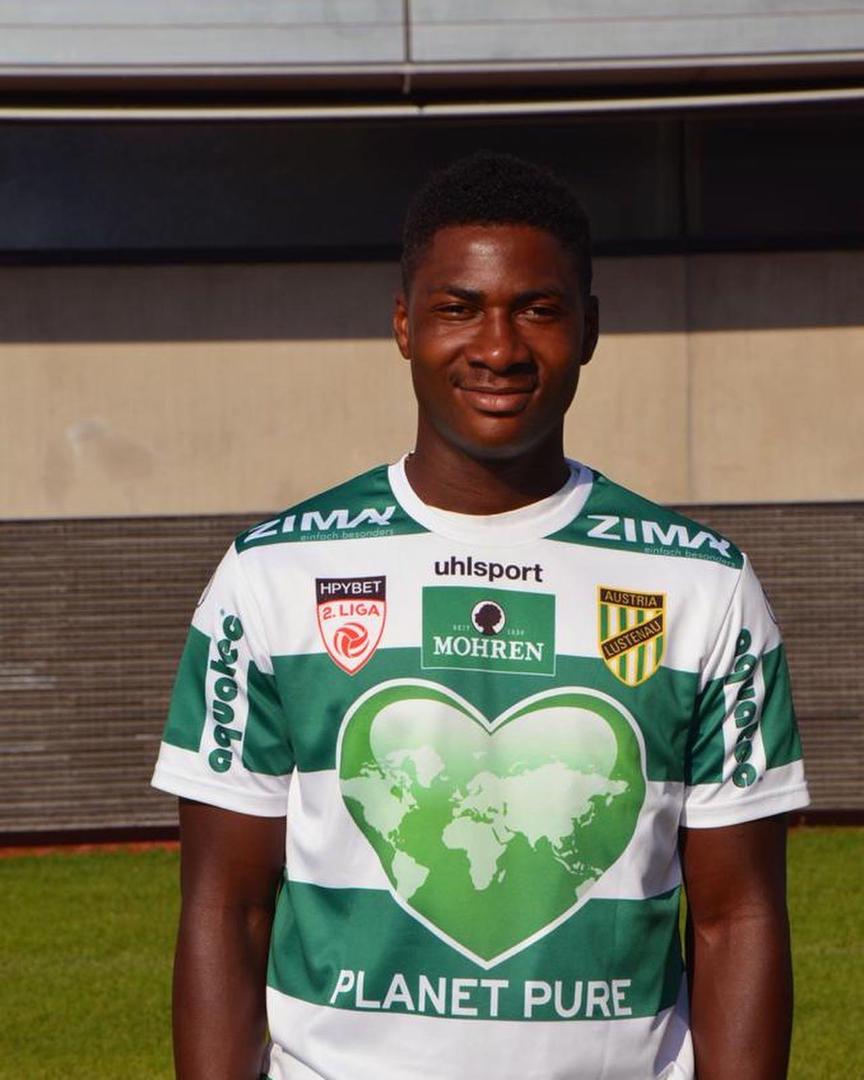 The 19-year-old attacking midfielder who made twelve appearances for his parents club netting two goals, is in search of more playing time under his belt to become one of the promising stars in the future.

Blackson has had a stint with one of African’s fast rising football academy in the continent with JMG academy in Ivory Coast in 2019.

The skillful left footed dribbler is looking forward to shining once more for in the Austrian league for the upcoming season which is yet to be decided by the Austrian FA.