Alexandre Lacazette: Arsenal forward set to leave club at the end of June 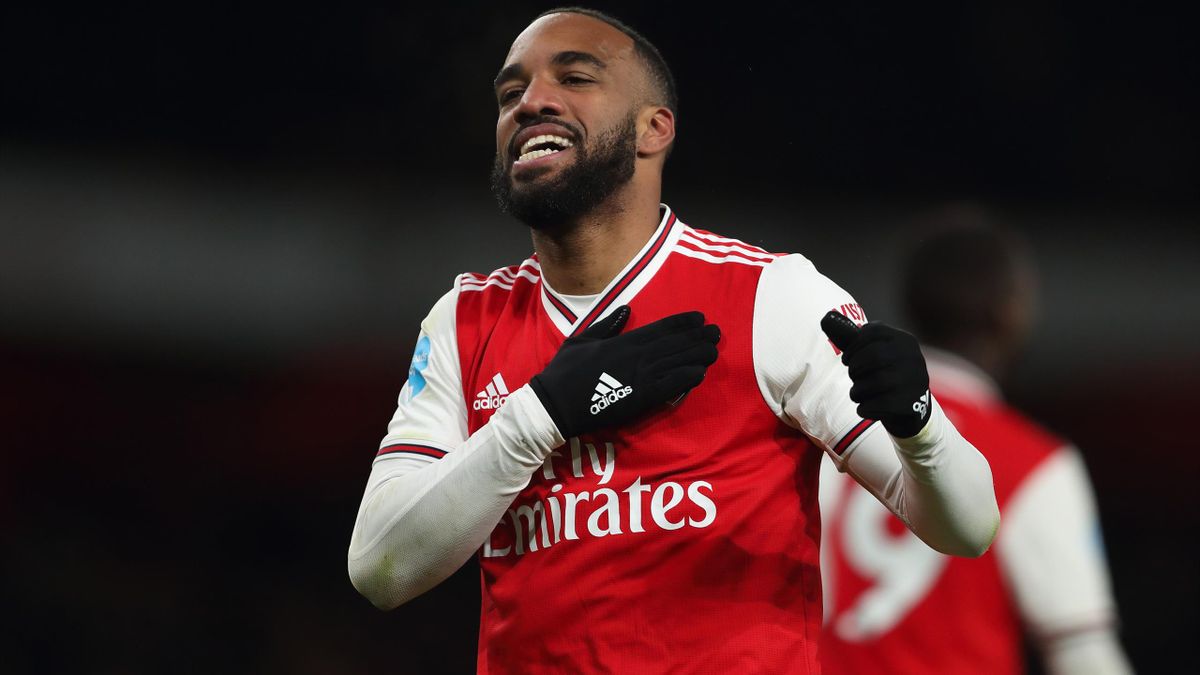 French striker Alexandre Lacazette will leave Arsenal when his contract runs out on 30 June, the club have confirmed.

The 31-year-old joined the Gunners from Lyon in July 2017 and has been linked with a return to his former club on a free transfer.

Lacazette scored 71 goals in 206 appearances for Arsenal and won the FA Cup with them in 2020.

“Laca has been a fantastic player for us,” said Arsenal manager Mikel Arteta.

“He’s been a real leader on and off the pitch and has been a very important influence to our younger players.

“His commitment with us has been exceptional and we wish him and his family success and happiness.”

Lacazette scored six goals and registered eight assists in 36 appearances for Arsenal during the 2021-22 season.

He skippered the side after Pierre-Emerick Aubameyang was stripped of the captaincy by Arteta in December for a disciplinary breach.

The Gunners finished fifth in the Premier League at the end of the campaign, missing out on fourth place and a spot in the Champions League to north London rivals Tottenham.

“I want to keep all the good moments I had in the club, because for me it was just a pleasure to play for a club that, since I was young, I dreamt of,” Lacazette recently told the Arsenal website.

“I’m really happy to have played for five years for Arsenal.”

“I supported Arsenal since I was young, so obviously I’m going to keep supporting them. I know I will come back to the stadium as well.”