Aduana Stars: Felix Aboagye set to continue as head coach despite reports he has been sacked 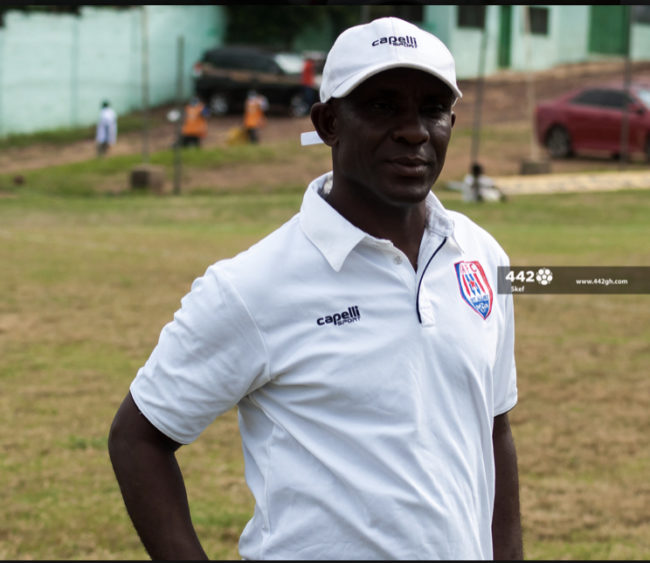 Aduana Stars have confirmed that head coach Felix Aboagye will remain as their head coach despite earlier reports that he has been fired by the club.

The Dormaa-based club have failed to record a win in their last five league encounters prompting widespread speculation that the head coach has paid the ultimate prize for their bad run of form.

However reacting to the news, the operations manager for the club, George Gyawu refuted such media reports and insisted it was a wild guess.

“It’s not true. I also just saw it in the media. I don’t even know where the report is even coming from. Kindly disregard it.” Gyawu told Ghanasoccernet.