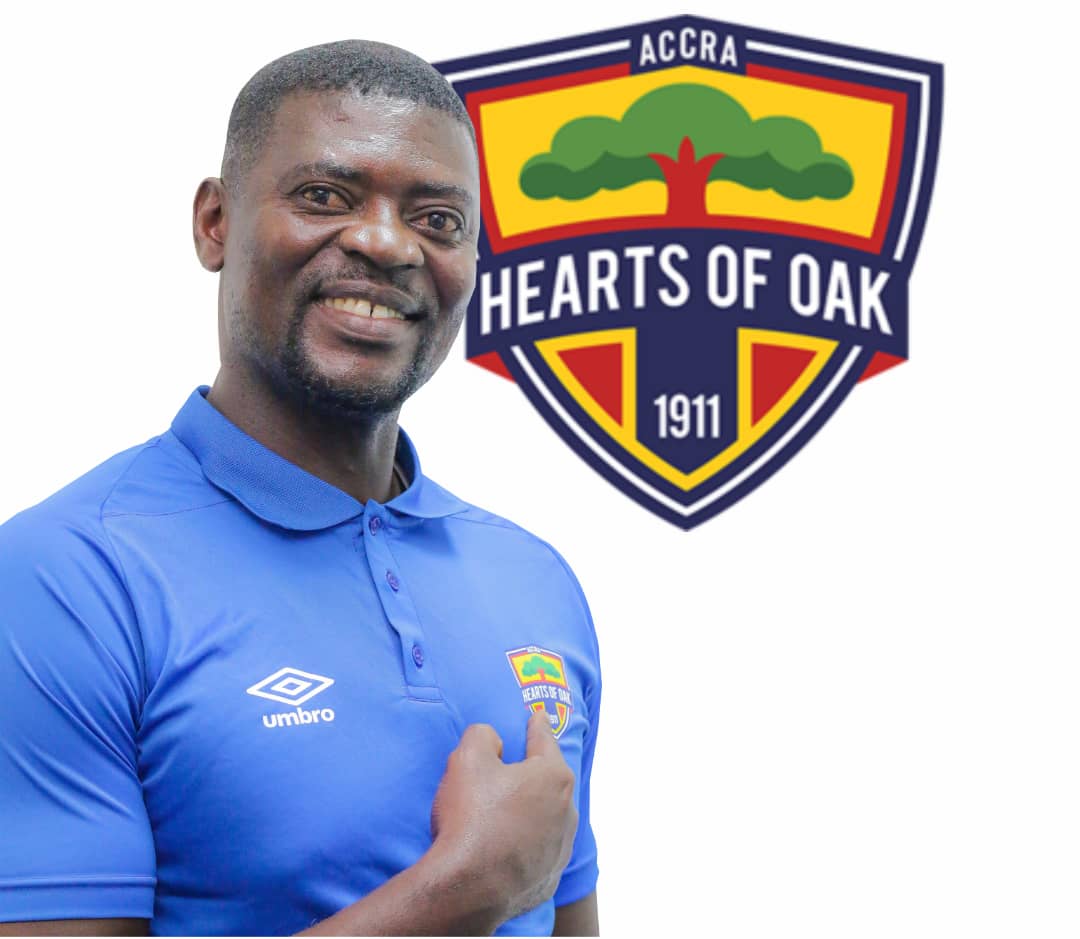 Boadu who is widely regarded as the best coach in the country left Medeama to join Hearts weeks after he tendered his resigantion at the Tarkwa-based club.

The manner of his resignation however fuelled speculations that the Coach left Medeama for Hearts due to the Phobians lucrative offer.

The 35 year old has however dismissed such speculations and insist he left Medeama because things weren’t right at the Club.

“I left Medeama with pains, not because of the money I was going to get at Hearts of Oak,” he told Kumasi based Light FM.

“Moses Parker and his wife are really good people. Whatever happened after I left Medeama, I don’t blame Moses at all because I know it’s some people behind who pushed it to this extent.

After Boadu’s exit, Medeama reported him to the Ghana Football Association for breach of contract and he was later asked to compensate the club.

“Moses has every right to demand whatever compensation because of the way I left.

“But there was a problem and it had nothing to do with the owner, his wife Essilfie [CEO], or Cudjoe.

“Those who are the problems of Medeama know themselves.”

“I am not the one to tell who or tell him what to do. All I can say is that he must be observant,” he advised.

The young gaffer has emerged as a fans favorite at his new club after guiding the Phobians to their first league trophy in over a decade.