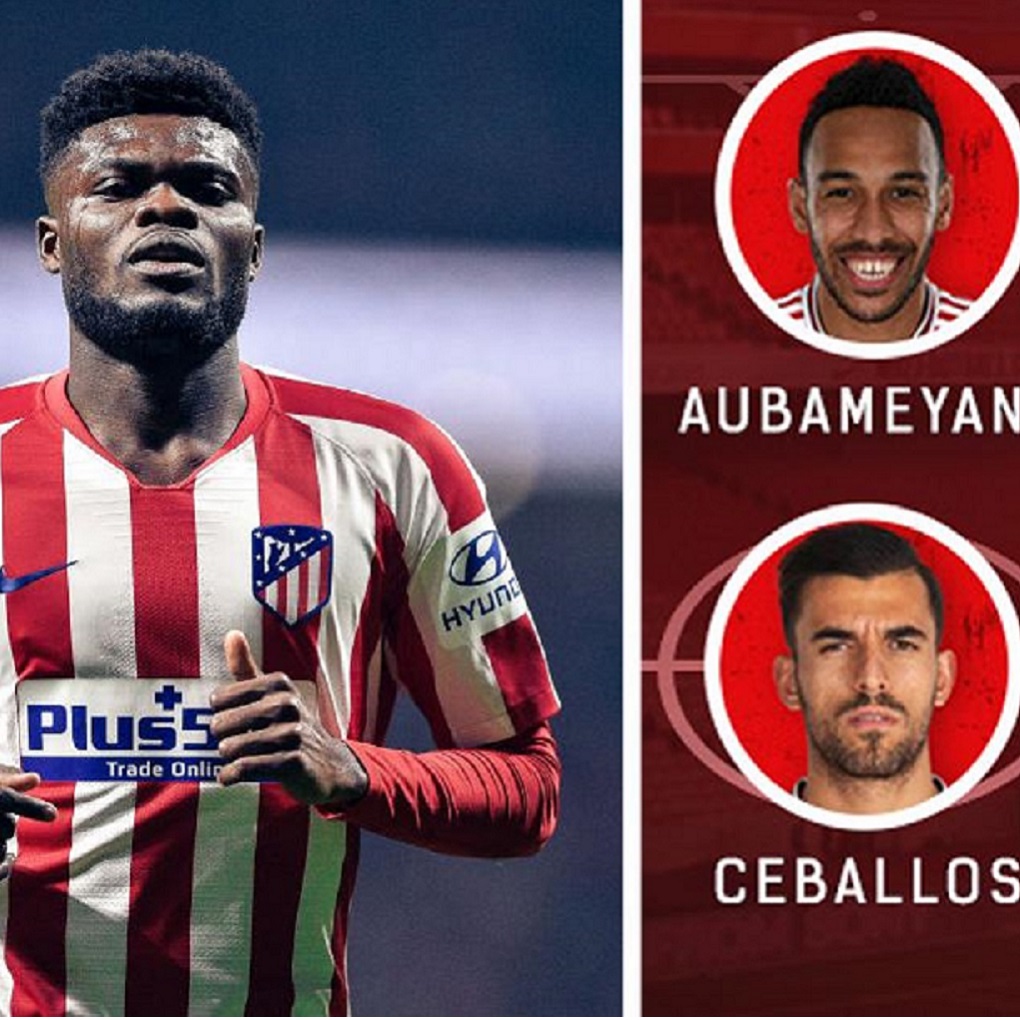 Arsenal appear to be seriously interested in Atletico Madrid’s engine room machine Thomas Partey. The Ghanaian can cost the Gunners a whopping £44m but it looks like Arsenal are willing to pay the steep price.

So we went ahead and imagined Sanllehi pulled the deal off and Mikel Arteta got another midfielder to play around with. But first, a few ground rules about the squad below.

And now, the two ways we see Partey integrated into the first XI.