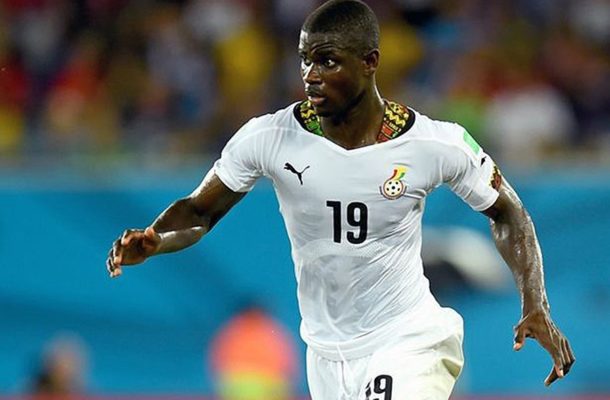 Former Asante Kotoko striker Eric Bekoe has revealed Jonathan Mensah is the toughest defender he has ever faced in his career.

According to Bekoe, who faced Mensah in the Ghana Premier League during his time with the Porcupine Warriors, Mensah always caused all sorts of trouble and proved to be a special player.

“Jonathan Mensah is the toughest defender I have met in my career.”

“I remember a game between Kotoko and the then Obuasi Goldfields now AshantiGold played at Brong Ahafo,” Bekoe said.

Bekoe played just a season at Kotoko but left a mark at the Porcupine Warriors, winning the goalking in the 2007/2008 season with 17 goals.

He left to join Egyptian Club, Petrojet in a 4 and a half year deal.

The 33-year-old also played for Liberty Professionals, Hearts of Lions and Sekondi Hasaacas.