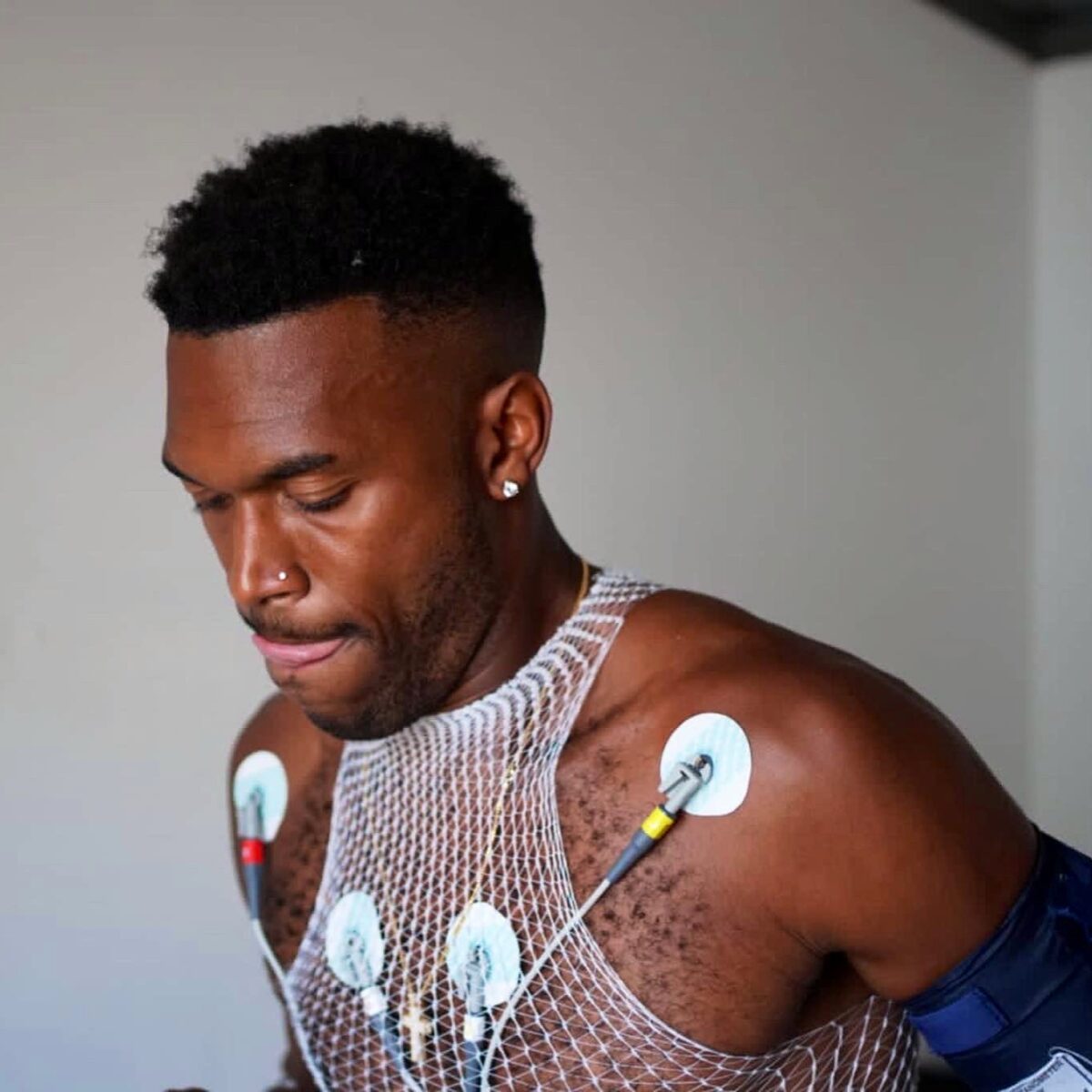 The 31-year-old has been without a club after his contract with Turkish outfit Trabzonspor was terminated in March 2020.

That parting of ways came about after Sturridge received a four-month worldwide ban from football for breaching betting rules.

The striker was found guilty of passing on information to family members regarding a possible transfer during his time at Anfield.

He subsequently spent the entirety of 2020-21 out of the professional game but now appears to be looking for a route back.

Arsenal lose to Scottish side Hibernian in pre-season friendly