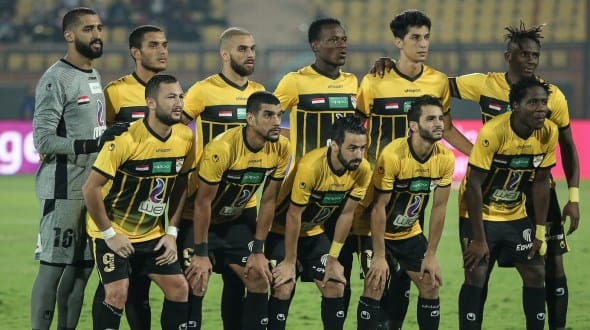 Eighteen coronavirus cases were detected at Egyptian Premier League club El-Entag El-Harby after they held a training camp in the Red Sea city of Sharm El-Sheikh, a health official at the country’s football association (EFA) said on Tuesday.

“After they returned from the training camp, 18 members of the team tested positive for COVID-19,” Mohamed Sultan, who heads the EFA’s medical committee, told OnTime Sports television channel.

“All those who got infected tested negative before the training camp began … that’s why it’s important to adhere to precautionary measures and social distancing regulations.

“Those who were infected will self-isolate for 10 days and then will undergo another PCR test,” Sultan added, without specifying how many players had tested positive.

All teams were obliged to run three rounds of PCR tests before the resumption of the Egyptian Premier League. The domestic competition will restart on 6 August after a five-month hiatus due to the pandemic.

Almost three dozen cases were discovered at several clubs, although all of the infected members only had mild symptoms.