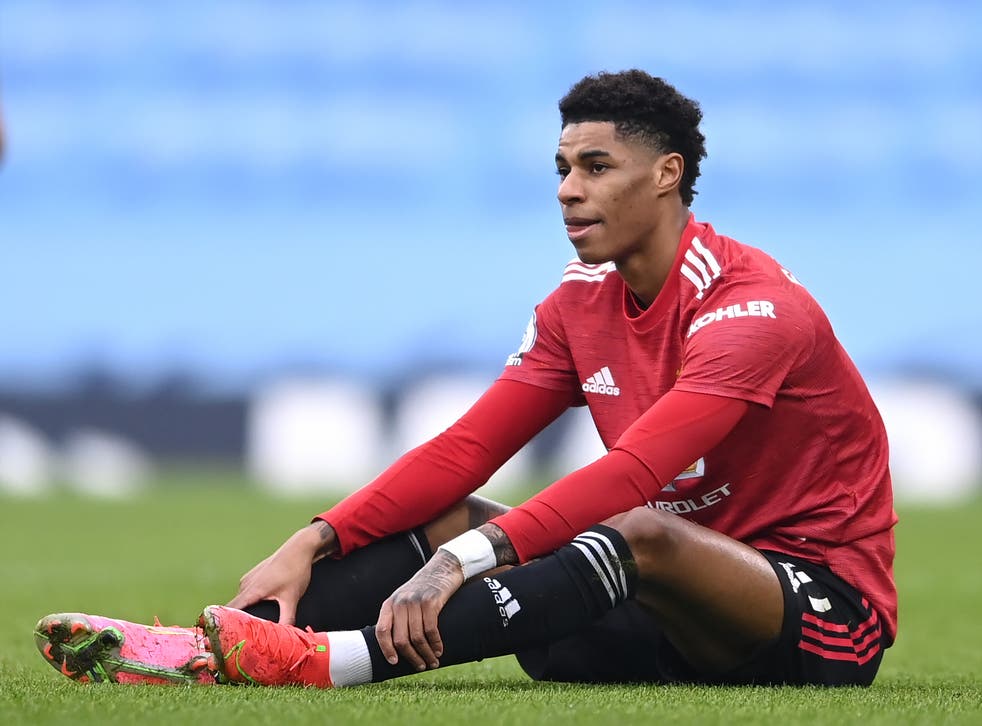 Manchester United striker Marcus Rashford will have surgery on a shoulder injury next week and faces about three months out.

The 23-year-old has been troubled by the problem for a number of months and felt an operation was the best way of resolving the issue.

United wanted to check but have now agreed to the surgery.

Rashford scored 11 goals in 37 Premier League appearances last season and was in England’s squad at Euro 2020.

“He will now focus on his rehabilitation in order to return as soon as possible.”

Solskjaer’s side also reached the Europa League final but lost to Spanish side Villareal on penalties.

Rashford made five appearances for England at Euro 2020 but was only on the pitch for a total of 84 minutes and then missed a penalty in the shootout as Italy beat Gareth Southgate’s side on penalties in the final.

United start their Premier League campaign at home to Leeds United on 14 August, while England play three World Cup qualifiers in September and two in October.